This is What 200+MPH 5 Feet Off The Ground Looks Like! POV 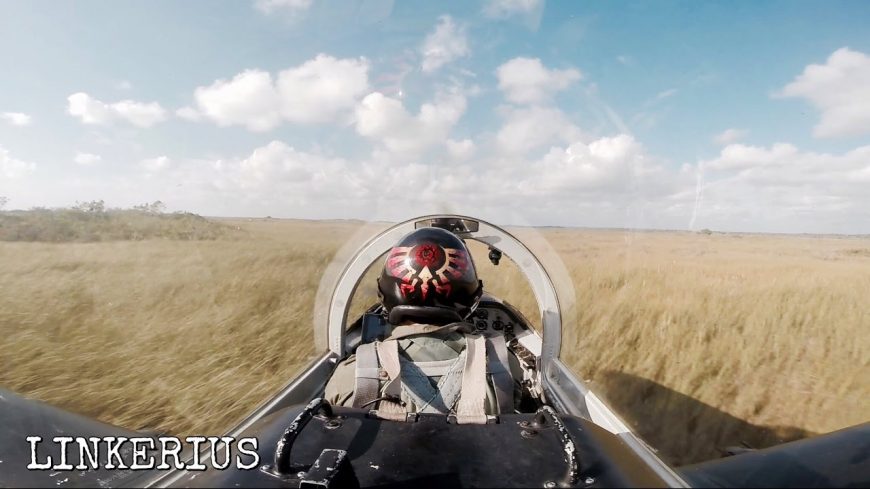 Hopping behind the controls of a prop driven plane and going for a spin is one thing that requires an insane level of training and lots of confidence alongside courage out of the roof but flying in a manner like we see pictured here takes things to a whole new level entirely.

Sometimes, you might be poking around the Internet and find fighter jet pilots looping and zipping through the air, defying death with all kinds of obstacles that also defy gravity and spell out danger but this time, we check out another display that isn’t quite as complex but definitely is equally as scary.

When this pilot would head out for a blast in his powerful flying machine, he wouldn’t pull off any complex stunts but instead, attempt to fly as close to the ground as humanly possible to give us the show of a lifetime. This display not only puts his focus to the test but also keeps that steady hand in check.

Fly along in the video below, if you dare, as this pilot goes above and beyond to give himself the ultimate adrenaline rush. As he likes to point out in the video, he must be careful, because the record for the lowest flight pattern can’t be beaten, It can only be tied!