This is What it Takes to Kill a Volvo! 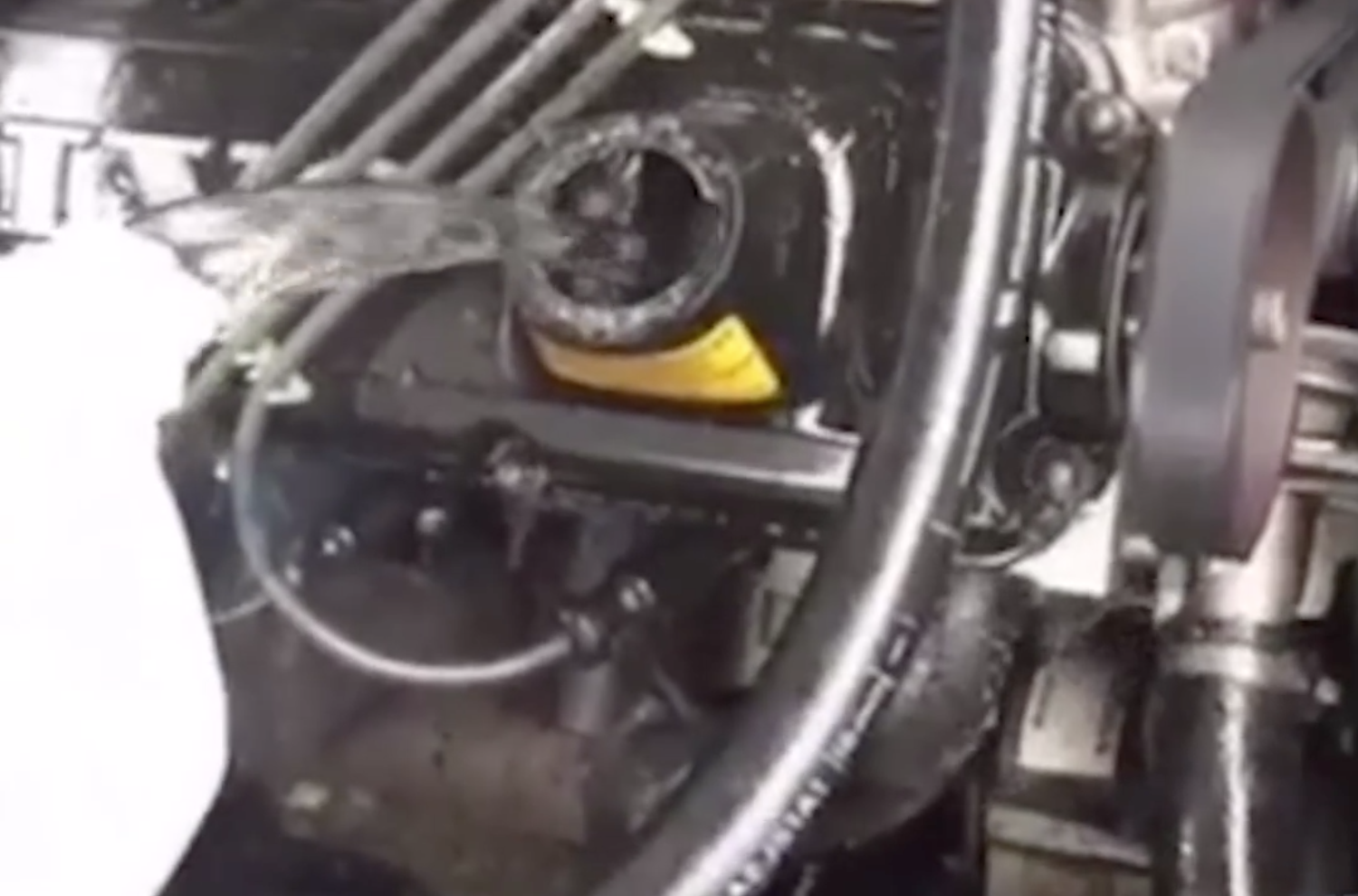 Sometimes, a car comes to the point in life where it’s no longer useful and has to be put to rest. It’s at this point that some will just haul it off to the junkyard to be scrapped and others take the opportunity and seize it, taking the car to the extreme to see where the tipping point lies as they attempt to blow it to pieces.

It looks like that was what the owner of this Volvo was up against as he headed out and did everything in his power to make the car quit running, however, it turns out that he had a massive struggle getting the car to quit on him and after working at it for more than an hour, it looks like the car is still running!

By throwing things like dirt, water, and even pennies into the engine, he’s really giving it his all to kill the engine, but this thing is really a trooper! It makes you wonder how long it would have kept running if the car was still roadworthy and chugging along on highways with proper maintenance.

Check out the video below that shows this Volvo going through the absolute wringer. If this isn’t something that they can use to market how durable their brand is then I’m not sure what is because this guy made sure to really put this thing to the test and I’d say it passed with flying colors!

Just how much abuse can a Volvo take?Car ThrottleSubmitted by Richie Schmidt