Sometimes, things about our lives that we thought were so incredibly simple have ...

Sometimes, things about our lives that we thought were so incredibly simple have actually taken tons of effort to perfect. For example, simple things like the routing of a highway almost seem obvious. Slap them together and be done with it, right? No so quickly. Routing and designing all sorts of roadways is something that has been mulled over by tons of engineers over plenty of years before being put in place.

Certainly, with a number of features to consider when designing a roadway – from road conditions to budget, even considering weather and accident frequency, there are tons of factors that go into making the safest and most efficient design possible.

With that, we find features like the diverging diamond. If you clicked on this article, there’s a good chance that you’ve probably seen one. If you haven’t, there’s likely a pretty good chance that you will before long as it seems to be a new traffic feature that has been working out pretty well.

Essentially, as explained by our host, AustinMcConnell, the idea is to reduce the number of points at an interchange where somebody can get into an accident. In other words, engineers spend a lot of time to try and figure out how folks can go from the highway to a smaller road with a lower speed limit, all while keeping the safest scenarios in mind.

This is just one piece of the larger puzzle that is the world’s roadways.

Down in the video below, we get the full rundown on the diverging diamond. At the end of the day, one might not think that dissecting how an intersection works would be very interesting. However, it is quite intriguing to learn all about how a feature like this is so impactful that it’s able to save lives. In fact, the number sourced in the video says that there is about a 60% drop in injuries when this sort of interchange is implemented.

How the Cops Check If You Are Wearing Your Seat Belt 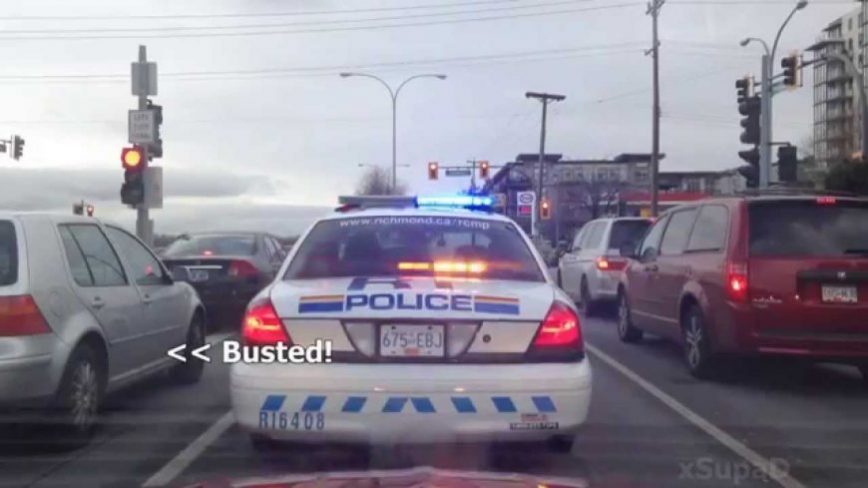