This Kid Got Going Too Fast – Razor Crazy Cart Crash! 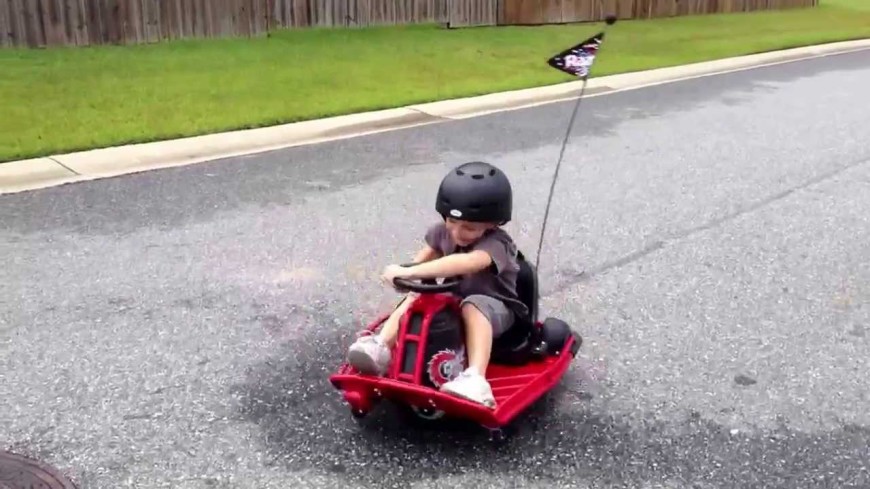 This Kid Got Going Too Fast – Razor Crazy Cart Crash!

We’re always preaching about how you should get your kids into some sort of motorsport action while they’re young, but it looks like this kid got into it too fast, literally!

When the little tike took out his Razor Crazy Cart for a spin, he ended up doing some donuts and going into a tail spin, faceplanting hard on the pavement.

From the voices that we hear after the incident, it does sound like the kid is alright, but on the same token, we’re kind of wondering who approved the final design on this incredibly sketchy looking toy.

Check out the video below as this kid goes on a ride that he probably won’t be trying again anytime soon. Good thing the kid is alright!

« What it’s Like to Ride Along With a Top Fuel Driver!