As easy as some might make it look, nobody in this world who hops on a ...

As easy as some might make it look, nobody in this world who hops on a motorcycle immediately becomes a professional rider. For each and every one of us, there is somewhat of a learning curve but it just so happens that said learning curve tends to be easier for some than it is for others.

This time, we catch up with a kid who finds out that his version of the learning curve mighty difficult but also proves to be a little bit painful as well. It’s alright, any damage done here will probably buff out with a light polishing compound and some TLC.

When this youngster hops on this small dirtbike, it doesn’t look like he has ever ridden one before as the bystanders have to explain to him how to operate it. If you can’t see where this is going by now, the young rider gets rolling and immediately whiskey throttles it, clenching his hand around the throttle and giving it more gas than he was prepared for as the bike speeds forward launches him straight into a fence.

Hopefully, this will be an incident that this youngster can look on back on and laugh at himself for. Not too many kids his age get to be a viral Internet sensation, after all! 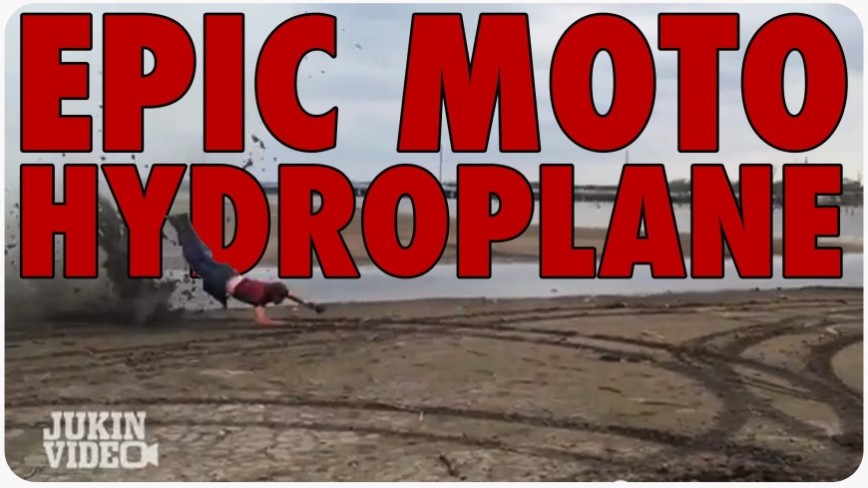