This Mansory Package Doubles the Price of the Lamborghini Urus – Worth It? 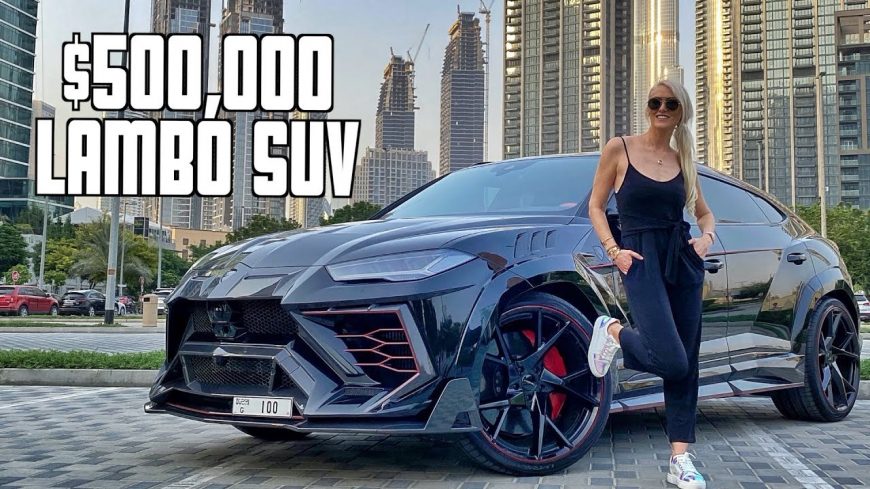 When Lamborghini announced that it was coming out with an SUV, some people were definitely skeptical. After seeing the first attempt at an SUV in the LM002, we didn’t want to watch the brand fail again.

Supercar fans abroad would get behind Lamborghini and hope that the latest would really bring something special to the table. As the SUV would eventually come out, it would boast a $200,000 price tag. However, it also seemed to deliver on a variety of different axes. Personal opinions of the model aside, it seems to have been met with a decent level of success.

However, some took it upon themselves to go ahead and make this expensive machine even more so. Perhaps, just rolling around in a regular Lamborghini Urus wasn’t exactly enough for some folks. Therefore, companies like Mansory stepped in to try and span that gap. In order to do that, they took the SUV and doubled the price tag with a plethora of custom upgrades to really make this thing one-of-a-kind. The end result looks like something that Batman would probably roll around in.

From custom wheels to carbon fiber just about everywhere and an interior that supports the best of the best materials, I think that most would agree that this is a serious upgrade over even what Lamborghini was able to do. However, it’s hard to say if it justifies the half-million-dollar price tag. That’s a question that we will leave in your hands, though. This time, Supercar Blondie takes us on the grand tour, giving us an idea of what such a machine is all about.

By following along with the video below, we get a glimpse at the Lamborghini that costs as much as many houses do. After checking this one out, be sure to tell us if you think that the juice is worth the squeeze.