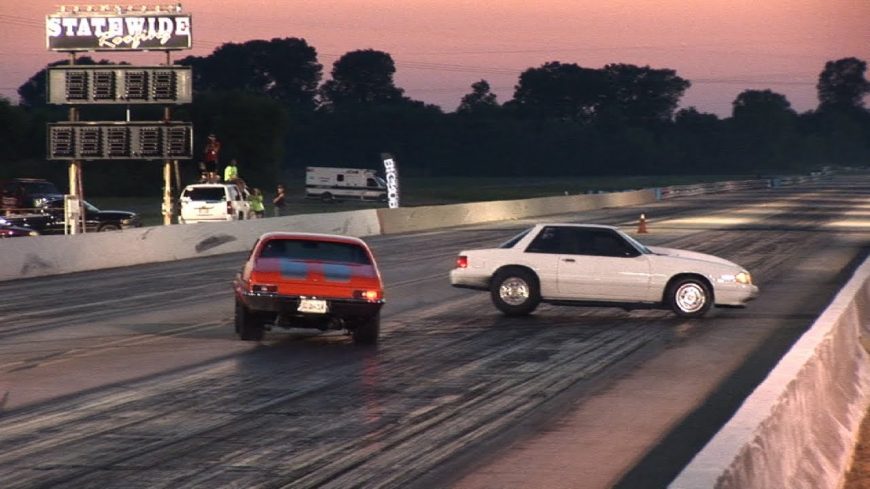 In pretty much any form of racing, as the intensity gets turned up, the likelihood that a crash is going to unfold gets higher and higher. While nobody likes to think about this aspect of racing, it’s definitely a reality that might be lurking over the horizon and one that drivers definitely have to think about as they prepare for race day, getting their safety equipment in line and making sure that every nut and bolt is torqued to where it needs to be so that no equipment malfunction is going to happen or at least the chance of such a blunder is minimized.

This time, we check out the action as captured by the cameras over at Urban Hillbilly Action Videos on YouTube as they show off a whole collection of circumstances where drivers might have gotten out of control a little bit when they would come up with a best-case scenario as they would either barely scratch the surface on what could have happened with such accidents or avoided the accident altogether as they slide around and come with inches of damaging the car and potentially getting injured. Basically, if you’re going to get into a situation like this at all, this is probably the most ideal set of steps that you can walk away with.

If you follow along down in the video below, you’ll be able to witness one of most action-packed 11-minute videos that you can possibly find on YouTube as it takes you to tracks around the country, really showcasing some insane displays of driving that take what appears to be a worst-case scenario and turns it around for the better. Some of these drivers should really be thanking their lucky stars that the situation at hand didn’t get much worse because they definitely could have swayed toward the other side of the spectrum.