Listen.click the image below and get entered today!claim 10x entries now to win this ...

I love an LS swap as much as the next guy but every once in awhile, it’s refreshing to see something different. Swinging all the way to the obscure end of the spectrum, this particular pickup truck defines “Different.” In fact, we would even venture to say they’re likely aren’t any trucks that are even close.

The machine started out as your everyday Chevrolet C10. However, that’s clearly not where it ended up. Instead of anything that resembled a traditional build, this pickup truck has decided to do something a little bit obscure. Instead of mounting the engine under the hood, the person behind this build decided to stick the 454 in the bed. That’s right, this pickup truck is rear-engined just like your favorite supercars!

When it comes to the engine mounted in the rear, we find a cammed out 454 that sings a beautiful note. The sound really says “old school muscle” but the looks of things spell out an entirely different story. By the “Street legal wheelie truck” plate on the back, we would say that this old school ride probably does some pretty cool stuff when it’s put in motion as well. Imagine heading to the local drag strip and watching this thing stand up on the bumper!

By following along with the video below, we get to take the grand tour of the truck to see what it’s all about. This certainly isn’t your everyday ride and it’s sure to make just about anybody who lays eyes on it do at least a double-take. We aren’t quite sure where the person behind this one came up with the idea. However, they certainly put their creativity to work to come up with something like this.

The result really speaks for itself as this picture is worth several million words. 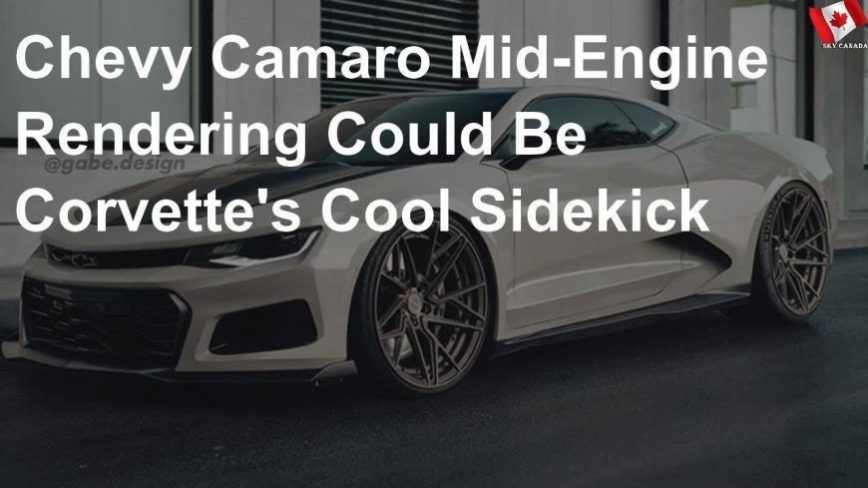