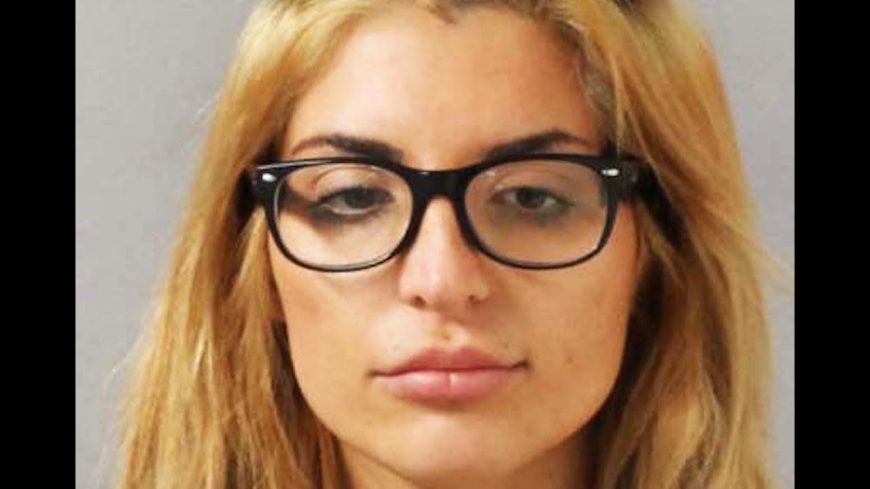 The first thing that needs to be said about this video, and this situation in general, is that as of this writing, nobody knows for sure how this confrontation actually went down, and we aren’t here to take sides or try to spin this one way or the other. Hopefully there is some video evidence that will come to light, since Nashville is fairly well covered by security cameras.

According to the police report, a homeless man, 54 year old Gerald Melton, was disturbed by the exhaust fumes and loud music coming from a Porsche SUV while he was trying to sleep on the sidewalk near Nashville’s famed Music Row around 3am on August 26th. What happened next is somewhat unclear, but the official report from the police says the Porsche’s driver, Texas native Katie Quackenbush, shot Melton and left the scene. Quackenbush’s father, who is also her attorney, says that Katie warned Melton to stay away and told him she had a gun, then fired a warning shot. Allegedly Melton continued to advance so Quackenbush fired another “warning shot” that apparently struck Melton. However, Quackenbush apparently didn’t realize she had actually shot the man, which is why she and her friend that were in the car left the scene.

Businesses in the area stated that there had been incidents with Melton in the past, earning him a reputation as “aggressive”, but no charges or complaints had been filed against him. As for Quackenbush, she has been charged with misdemeanor assault twice in the past. This leaves a lot of muddy water in interpreting what happened during the exchange unless concrete evidence is found, because there’s nobody to tell Melton’s side of the story. We aren’t at all envious of the jury that’s chosen for this case, as it will certainly not be an easy situation to untangle.