Sometimes, you just have to put on your big boy pants and get to work, regardless of ...

Sometimes, you just have to put on your big boy pants and get to work, regardless of the conditions. This video, shared by one of the news personalities from right here in my hometown of Huntsville, Alabama, shows Juston Drake, known to many as @JustonStrmRider from the Weather Channel series Storm Riders going above and beyond to gather wind speed date during Hurricane Irma.

The video was shot in Key West, Florida, where Irma made landfall as a monstrous Category 5 hurricane on Sunday. Generating sustained winds of 185 MPH, gusts of up to 200 MPH and dumping water by the millions of gallons, the storm has already pounded the Virgin Islands and Cuba, leaving a path of destruction in her wake as she’s now churning up the state of Florida. Widespread flooding and wind damage have been reported all over Florida as the storm slowly grinds northward, sitting almost directly over Jacksonville as of this writing.

Drake, obviously having experience in this type of situation, we obviously struggling to stand in the howling winds and driving rain hear the eyewall of the hurricane as it made it’s first landfall over the US. Juston donned a paintball mask and a windbreaker to protect him from the elements, though the mask doesn’t stay on very long thanks to the overwhelming wind speeds. I stayed in Panama City during Hurricane Erin back in 1995 and remember very well how bad the raindrops stung, and Erin was only a Category 2 storm when she made landfall near Panama City. Even at the age of thirteen, I didn’t have too much trouble standing up in the winds, while the winds in this video would have likely sent me flying into the distance! We have to give Juston props for braving the elements in the name of science, gathering data that will hopefully help meteorologists better understand these storms and help residents better prepare for them in the future.

Look at the intensity of the winds and rain hitting Key West, FL right now. DO NOT DO THIS!Juston Drake @JustonStrmRider is a Meteorologist, Storm Chaser featured on The Weather Channel show Storm Riders. He tweeted this video out this morning saying, "I had to go out and test the winds in the eyewall of Irma!!!" Not a good thing to do but you definitely get a good idea of what's going on there!Video from @JustonStrmRider 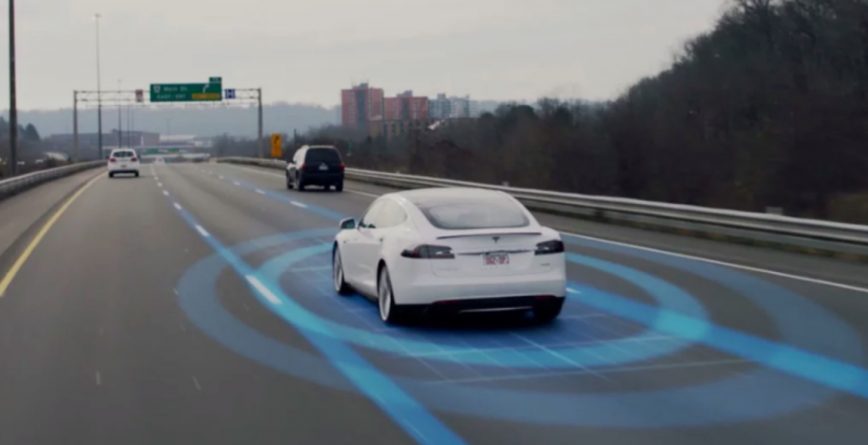