Before the Richard Rawlings that you see on television working on his business empire ...

Before the Richard Rawlings that you see on television working on his business empire at Gas Monkey Garage as broadcasted on Fast N’ Loud, there was a younger Richard that was still as much of a gearhead as you could possible imagine.

This time, we check out some flashback clips to the days before television when Richard and Aaron were out and about, spreading their energy throughout the car community in all kinds of ways including Bullrun, one of the most prestigious auto rallies that there is!

In this little throwback, we ride along with a late 2000s Bullrun Rally that would put Richard’s skills to the test, Crossing country amidst an impressive field of competitors and acting up every step of the way.

Check out the video below that, at this point, is almost weird to watch. If this one isn’t throwback, we can’t really tell you what is. 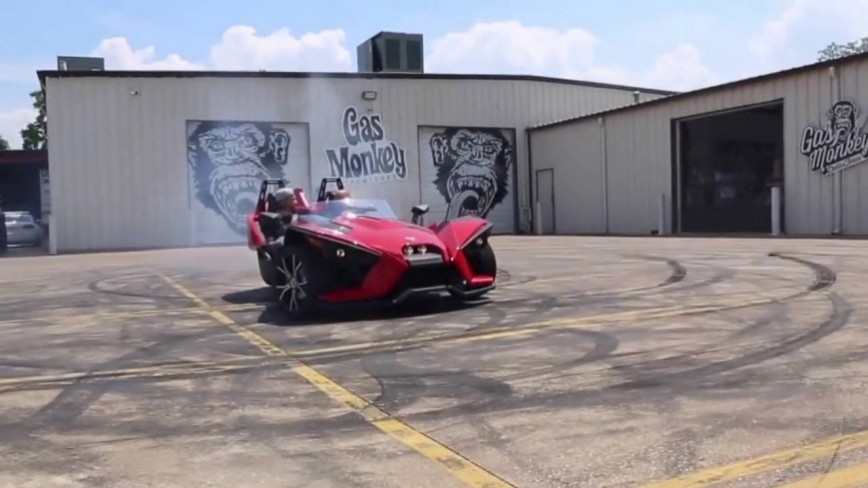