It’s pretty crazy how quickly the automotive landscape has really shifted. It ...

It’s pretty crazy how quickly the automotive landscape has really shifted. It seems like just a couple of years ago, the electric-powered car was nothing more than a gimmick. Almost no manufacturers were really considering spending all that much on the segment.

Sure, there were a couple of brands that did take a stab at the EV market. Most of the experiments that did make their way to market would end up widely being regarded as flops. Let’s just say that there’s a reason why you probably can’t name many of these cars if any.

These days, though, things have changed entirely. In fact, the electric vehicle market is a serious competitor to internal combustion-engined vehicles. Some go as far as saying that the future of the mass-produced gasoline-powered vehicle has even been brought into question. With just about every major automotive manufacturer following in the footsteps of Tesla, it’s unclear if the production of the gasoline-powered vehicle has a place in the future.

When developing a new brand in the automotive market, it takes a lot of time. There’s a reason why most major automotive manufacturers have been around forever. There aren’t very many new competitors that can really come onto the scene, let alone change the entire landscape. However, Tesla has done just that and then some in the span of just over a decade. With a genius like Elon Musk behind the controls, we can never really be sure what’s going to happen next.

This time, in a throwback feature from Jay Leno’s Garage, we get to see just how far Elon and company have come in just the last 12 years. It’s pretty crazy that Tesla completely dominates the electric vehicle market these days when we look at its short history.

The first Tesla Roadster was made in 2008. At the time, most probably would have thought that if electric was the future, the bigger brands would have thrown around their money to avoid new competitors. However, Tesla would defy the odds and emerge victoriously.

Knowing what we know today, the video below is certainly a treat.

Tesla Cyber Truck with Jay Leno and Elon musk! The Cybertruck is awesome!

Will Elon Musk be the World's First Trillionaire? + His Current Ranking on the Rich List 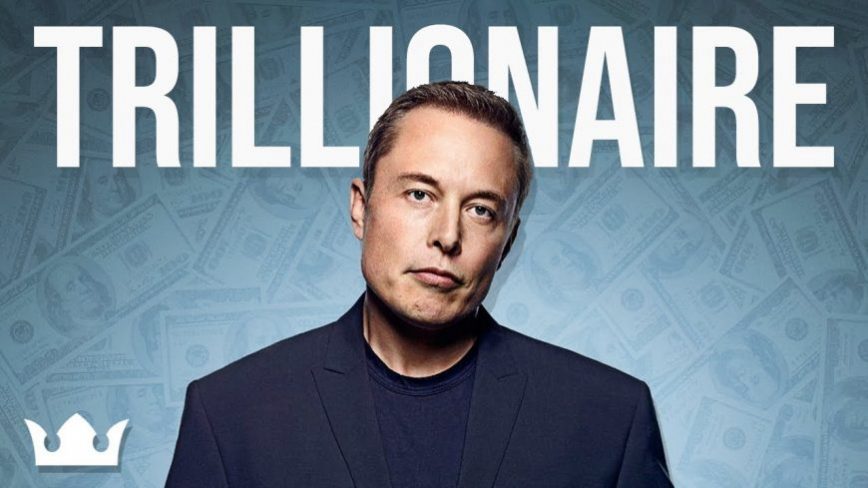