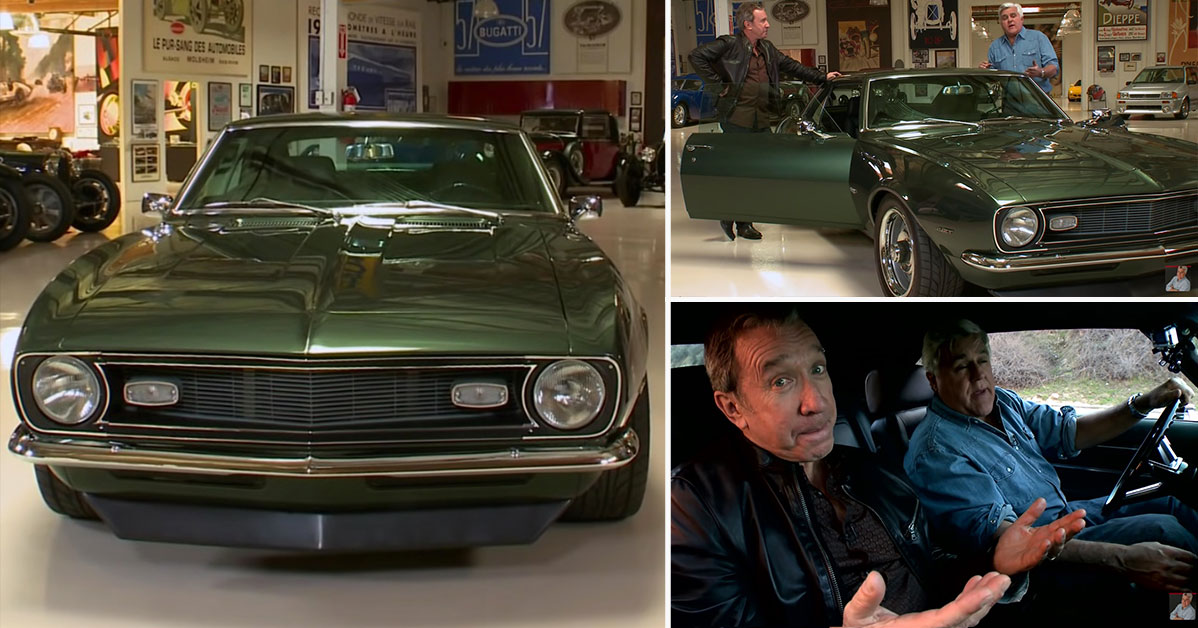 In the celebrity world, there are a lot of folks who have a lot of money and are able to purchase real-life dream cars. A lot of the time, no, these celebrities don’t know all that much about cars. They aren’t car enthusiasts but instead just people who can appreciate an expensive ride.

However, every once in a while, we stumble upon a celebrity that doesn’t just buy the first expensive car that they see or the one that’s the most popular. Instead, some of our favorite comedians, actors, and other showbiz folks happen to be gearheads just like us. It seems as if people who are truly into cars these days are few and far between so it seems like such a treasure when we do find someone who is.

One of the most notable gearheads in all of Hollywood happens to be Tim Allen. Those who are familiar with Allen behind the scenes know that he has quite a monstrous collection of cars, many of which would be an absolutely perfect addition to just about any gearhead collection.

This time, we check in with a little bit of a throwback it takes us inside an episode of Jay Leno’s Garage. In this particular clip, we check in with a very impressive piece of Tim Allen’s collection. This piece just so happens to be a 1968 Chevrolet Camaro 427 COPO. However, unlike the other 68 Camaros, this one has a little bit of a trick hiding up its sleeve. Instead of the original power plant, the car has been updated just a bit.

While the original 427 was probably pretty potent back in 1968, the combination that’s under the hood now is something that we think packs just a little bit more of a punch. With the swap, we find an LS7 that’s ready to rumble and a couple of other trick upgrades that fit in seamlessly with the design that makes the COPO so classic.