As car enthusiasts, sometimes, we can find it tough to find people who understand us. ...

As car enthusiasts, sometimes, we can find it tough to find people who understand us. When we spout off about different cars and engine combinations, sometimes, it feels like we’re speaking French. As we scroll through our news feeds and see our friends who are equally as crazy, it can be hard to remember that the vast majority of the world simply sees cars as transportation. On the other hand, though, our group of friends sees them as pieces of rolling artwork.

Because of this fascination, we find a way to bank all sorts of knowledge about our favorite cars. Whether it’s the difference between the shape of the taillights or slight variations in the engine, the biggest car fanatics might know the differences between just about every car on the market.

How would this knowledge play out without the sense of sight, though? Sure, we can love the sound that an engine makes funneling through the exhaust. However, exhaust alone can be pretty tough to identify a car with, no matter what Gone in 60 Seconds tells us.

This time, though, a segment of Jay Leno’s Garage attempts to take away the sense of sight in a game to identify what a car is. This time, the contestant is none other than Tim Allen. During this segment, the goal is for Allen to feel his way around the car along with listening to the engine to try and determine what model it is. We have to admit we’re rather intrigued by the concept and to see how it plays out.

By following along with the video below, we watch as the comedians come together over cars. Will Tim Allen be able to figure out the three cars that Leno has picked for him while blindfolded? To be honest, they’re kind of obscure selections! It’s sure to be a tall task. However, as a massive car enthusiast himself, we would venture to think that Allen has as good of a chance as anyone!

Jay Leno Battles Tim Allen in an All Out Burnout Contest! 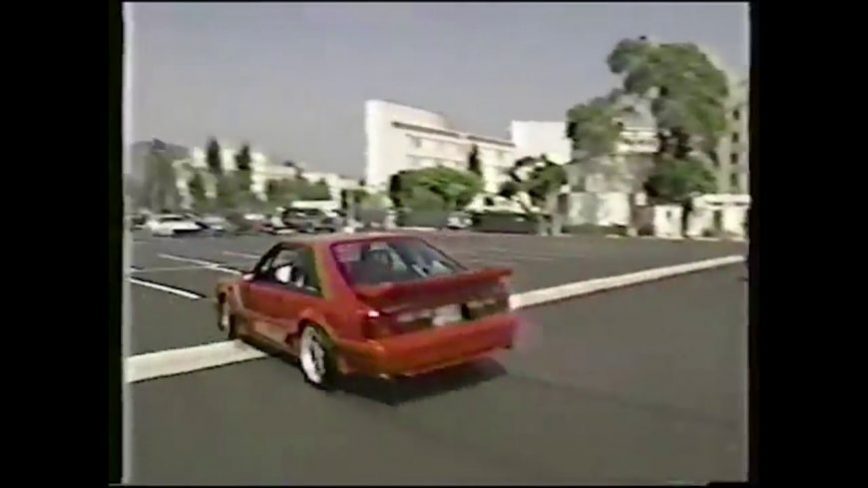