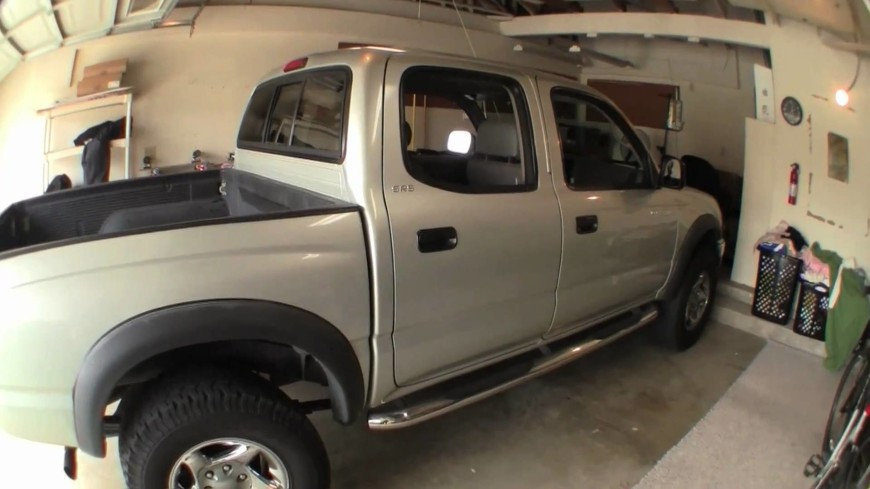 When it comes to those who enjoy beefing up their sound system, they probably find themselves going up against angry folks more than they would like to. Sometimes, people just don’t understand the culture.

This time, we run into a bass head that is sure to annoy the neighbors with his killer sound system… well, maybe it’s not as loud as you’d think.

This parody video had us laughing pretty hard once we figured out the joke, but we have to admit that it took us a while to determine that it was, in fact, a work.

Check out the video below as the sound system in this Toyota Tacoma is cranked up and the next thing you know, everything is falling off of the shelves.