Tony Schumacher’s US Army top fueler is among many professional teams warming ...

Tony Schumacher’s US Army top fueler is among many professional teams warming up for the 2017 campaign by testing at Wild Horse Pass Motorsports Park just outside Phoenix, AZ this weekend.

“The Sarge”, a multi-time national champion and perennial favorite to take home points title, laid down a solid 3.72 pass but suffered a pretty serious explosion as he streaked through the speed traps at the 1,000 foot mark. Crew Chief Mike Green revealed a key clue as to the explosion – a noticeable spike in boost just before the engine let go – but said the team hadn’t tracked down the cause at the time of his interview with Competition Plus TV’s Bobby Bennett.

Bennett then took a moment to speak with Schumacher about the safety of his hotrod, which features an enclosed canopy, still a relatively new safety feature on the quickest-accelerating cars on the planet. The test session continues through the weekend, so there may be some more explosive footage for us to bring you in the coming days. 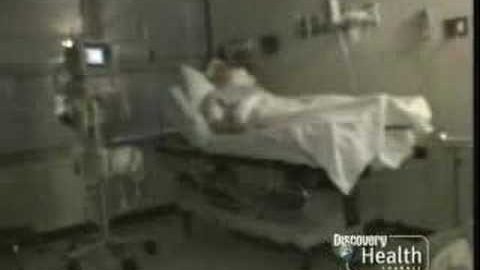