Tony Stewart Has An Extreme Collection Of… What? 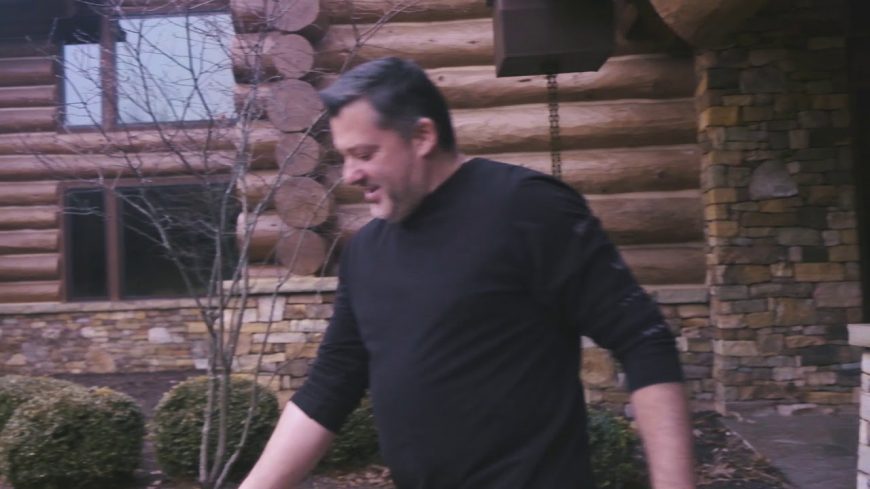 In the world of sports collectibles, the options are pretty much endless. For someone who is a fan of a particular player, driver, or even team, they can choose to go in a variety of different directions. However, those who have first-hand experience with a sport are much more likely to have better access to top-end collectible items. Just imagine how cool it would be to be a driver who can exchange memorabilia with other drivers or perhaps a player who is able to partake in the highly regarded jersey swap traditions that we see in a variety of major sports.

This time, we get to go inside a pretty cool collection of memorabilia from one of the most highly regarded drivers to ever compete. As it turns out, Tony Stewart, who said that he was never really big on collecting many things has found himself an opportunity to start a tradition. Back in the day, when Stewart was on the rise, he would go through his first helmet swap with Elliott Sadler. After that, he says that it was all downhill from there and that he couldn’t help but collect as many helmets as he possibly could.

Today, Stewart is able to boast quite the impressive collection of helmets. This collection might make any sports memorabilia collector just a little bit jealous. He says he gets quite the amount of joy in his yearly cleaning session where he removes all of the helmets, certainly observing them, and cleaning out the protective cases that they are all kept in before putting them back where they can be enjoyed for the rest of the year.

Last but not least, Stewart claims that one of his favorite parts about such a collection is that one can’t just go out and buy something like this. Sure, collectibles can be picked up here and there but each one of these helmets, to Tony, has a very special story behind it.

« Jake Paul Has Some Serious Monster Trucks, Who Knows What he’s Going to do With Them!?