by Jesse Kleib | May 17, 2018
accidentfishingnascartony stewart

When it comes to being a NASCAR driver, well, Tony Stewart is no longer swinging his ...

When it comes to being a NASCAR driver, well, Tony Stewart is no longer swinging his bat on that field. Instead, he has since retired and become a team owner, going down the road that is probably slightly less stressful and a lot less dangerous. So, when he’s not preparing his team for races, how exactly is Tony spending his free time? After such an adrenaline filled career on the NASCAR circuit, what does somebody do when they have extra time to spend in whatever way that they want? Do they keep trying to live up to that adrenaline rush or do they go in the completely opposite direction for a more serene setting?

This time, at least, it turns out that Tony was going in that opposite direction. If you could think of one activity that is the complete and polar opposite of racing, it would probably be fishing as you hang out, maybe have a cold one, and completely relax as nothing is on your mind except for casting that lure into the water and waiting on a fish to bite.

However, it would turn out that Tony’s relaxation would have to wait just a little bit as his fishing trip would go awry when he would go to cast a pretty hefty lure and end up with a piece of his finger involved in the motion.

Now, it definitely wasn’t a major injury but was something that Tony had to go to the hospital and see a doctor for, in order to get the hook removed. When he made his way in, his fiancé, Penelope, would make sure to live stream the entire experience on his Instagram and make a couple of jokes here and there along the way including poking fun at Stewart for crying, an allegation which he denied.

I mean, what good is being engaged to somebody if you can’t laugh at their non-life-threatening pain? 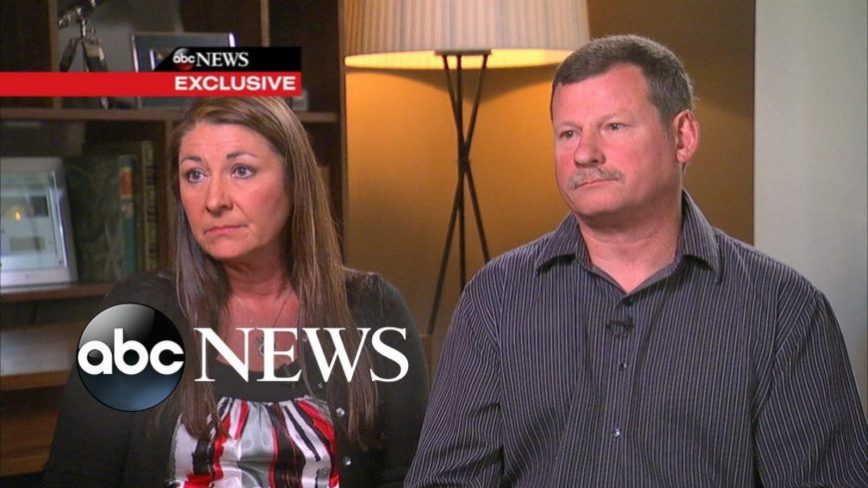