Tony Stewart Sits Down With Kyle Petty, And Talks About His Career, His Outbursts, And Being NASCAR’s “Bad Boy” 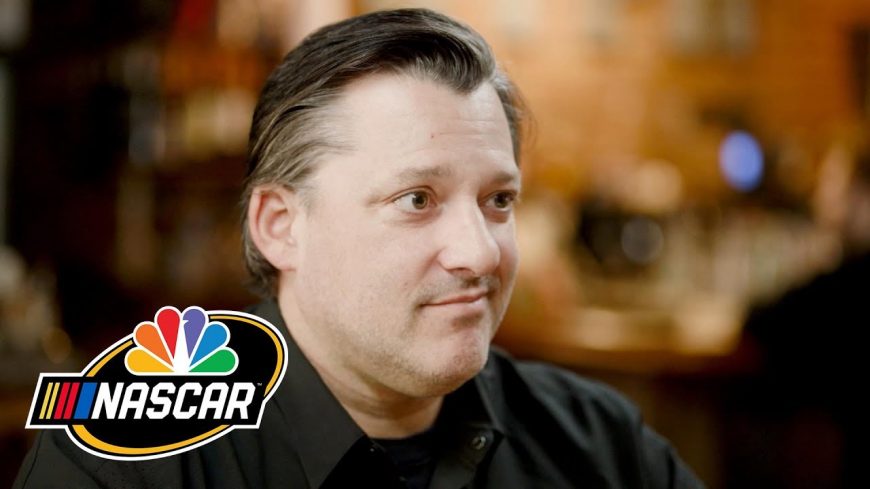 Tony Stewart built his reputation on pulling zero punches when it came to saying what was on his mind. While anybody out there has that option, Tony consistently spoke his mind, but he had more than enough talent and skill to back up his often-brash remarks.

As he’s gotten a little older and stepped out of the seat, we’ve seen a bit of relaxation in Stewart, who is arguably one of the most naturally-gifted drivers to ever slide behind the wheel of ANY racecar. He sat down with fellow former driver Kyle Petty to discuss his career and some of the highlights – and low lights, if we’re being honest – from his days behind the wheel.

It’s nice to see and hear things from Stewart’s perspective and to understand the method to what many casual observers would have called his madness. It turns out, as many can likely relate, he wasn’t just an asshole for the sake of being an asshole and only resorted to verbal, and the occasional physical, attacks when provoked. Stewart discusses a specific incident with 2018 series champion Joey Logano where the youngster defended his position by pushing Stewart down onto the apron, despite clearly having a slower car at that point in the restart. Stewart understandably took issue with the maneuver and literally went after Logano in the pits after the race, making it known that he was unhappy with being blocked.

He goes on to discuss life as a racer, team owner, series owner and track owner and how each of those roles has helped him relate to people when they come to him with concerns. I feel like this is where we see that Stewart has grown considerably as a person because I think most of us would agree that of all the words that could be used to describe Stewart in his driving prime, reasonable and rational weren’t always near the top of that list.