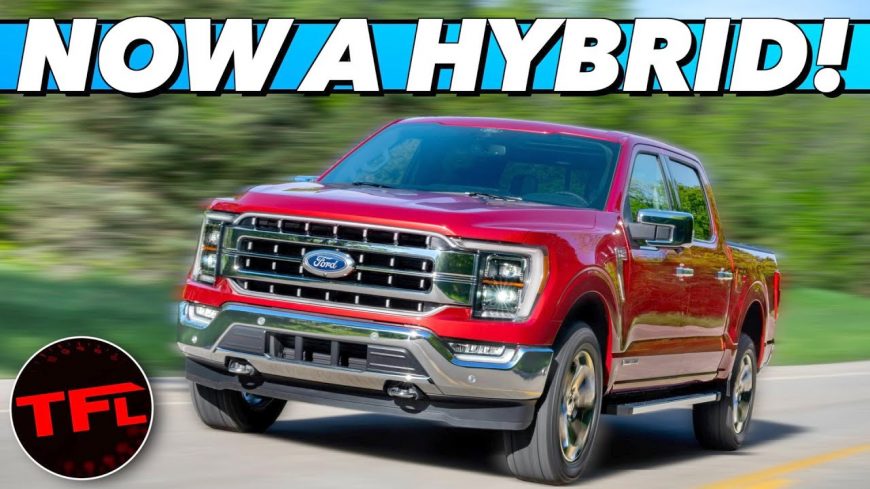 Just a couple of days ago, Ford would pull the covers off of their latest and greatest pickup truck. For decades, the Ford F-150 has been a segment leader for a variety of different reasons. Year in and year out, there’s a reason why they’re always at the top of the sales rankings.

As one of the leaders, the ball is in their court to keep the development going in the right direction. If the brand were to rest on its laurels, there’s a good chance that competitors would take the opportunity to swoop in and steal market share.

In the dog eat dog automotive community, market share is incredibly sought-after which means that every aspect of a vehicle like this has to be in line. General Motors was hot on their heels last year as the Sierra and Silverado would combine to overtake the F-150 in sales. While Ford is still technically the leader, the competition is pretty close in the rearview.

We’re sure that was in the back of their mind when Ford threw an overhaul at the F-150. For 2021, a lot of the truck looks familiar but most of it has been changed to some extent, even if it’s just in a minor way. Under the hood, we even find the option to go hybrid which is definitely new for the full-size Ford pickup.

We don’t have any basis to substantiate this but we also wouldn’t be shocked to hear that there’s a hybrid version coming later in the generation.

By following along with a video below, the crew over at TFL Truck picks the truck apart a bit. Here in the automotive community, we can’t help but go over these sorts of major releases with a fine-tooth comb. As soon as we heard of the news of a new F-150, we wanted to know everything about it that we possibly could. From the technology onboard all the way to how the seats are designed, there is really a lot to digest with this one!