For those who have indulged in Jay Leno’s Garage, they know that the show can ...

For those who have indulged in Jay Leno’s Garage, they know that the show can really get the adrenaline flowing. As Leno is a gearhead himself, the automotive-based program really brings out that passion. On the show, we get to check out some of the coolest cars from around the world. There aren’t too many people with the reach of Jay Leno and with that reach, he definitely comes up with some amazing guests.

The thing about this content is that it’s done with one shot. In many productions, there are multiple takes if they don’t get the right shot the first time. While we’re sure that Leno really goes above and beyond to put on a show and plan it out thoroughly, the one-take philosophy is sure to throw some curveballs in the mix. With regular releases over the past eight years, this means that Jay might have been in his fair share of sketchy situations.

This time, Leno takes on the act of reliving some of those situations. The compilation here shows off the highlights of the 10 sketchiest spots that he has found himself in. From accidentally off-roading in a racing motorcycle to rolling over a high-powered Hemi, this is about as raw as it gets. There are a lot of folks who would probably shy away from action sequences like this. Leno really seems to embrace the role, though.

By following along with the video below, we check out the collection of times that Jay Leno’s garage got a little bit sketchy. It’s moments like these that truly make us appreciate just how much Jay is putting himself out there. We’re sure that he would probably prefer more smooth sailing. However, it’s the crazy situations like these that surely make for the best stories to write home about. 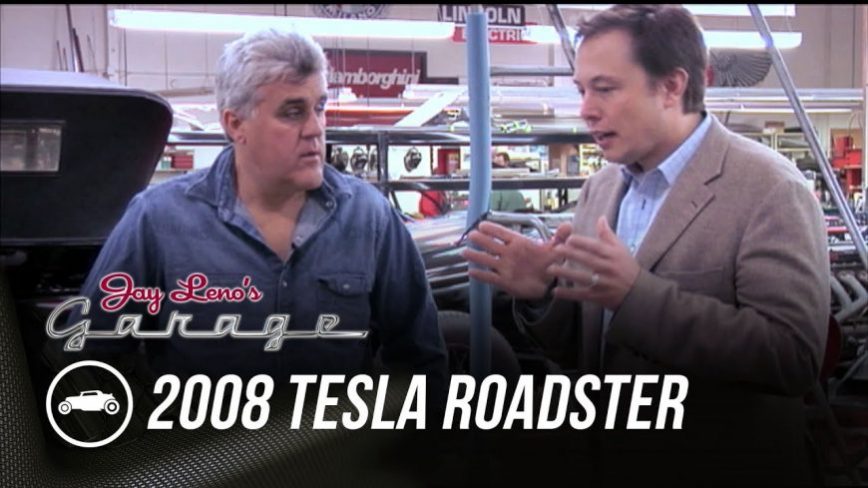