Top 5 Reasons Why You Don’t Daily Drive Your Bugatti 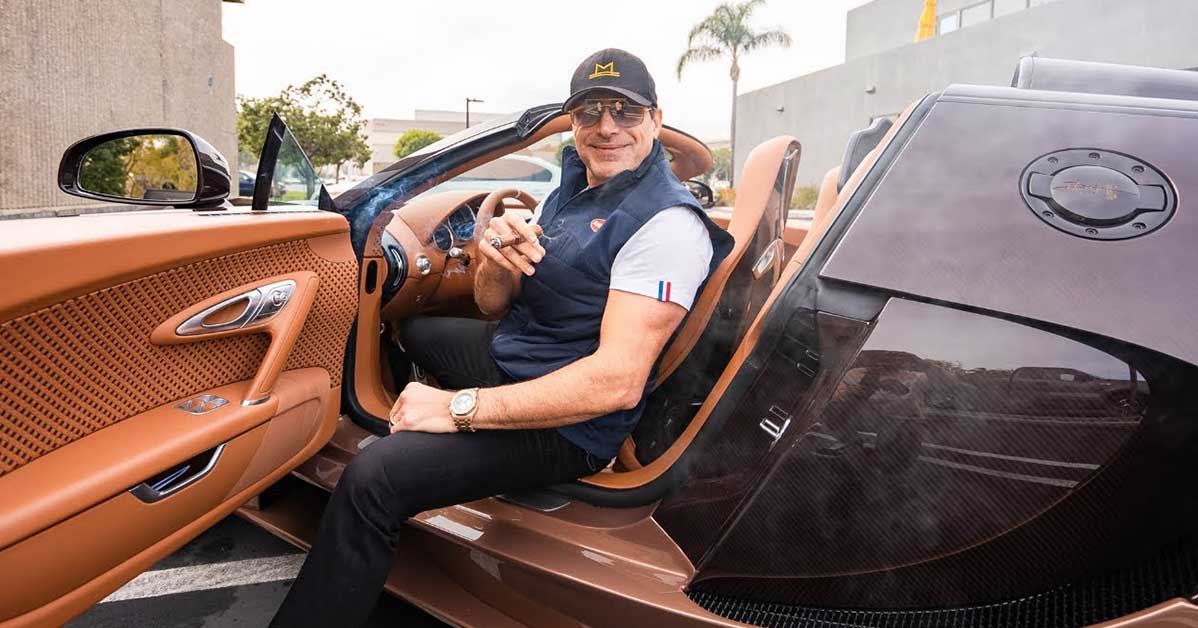 When it comes to some of the most exotic cars in the world, it’s really hard to have that conversation without bringing the Bugatti name into it. The brand seems to produce model after model that speaks for itself. In other words, not only is every release from the company highly regarded but you can expect to pay an insane price tag on each. With every release, buyers are lining up and hoping that they can spend that money.

Sometimes, though, we can’t help but wonder exactly how people who own these sorts of cars treat them. At the end of the day, sure, they are million-dollar machines. However, for someone who has millions of dollars to blow and they won’t miss it, do they care as much?

Surely, there are Bugatti owners in the world who could care less how destroyed the car gets as they have so much money that their car fund is basically money they could throw away and not miss.

This time, we dive into a question that not too many have asked before. In this one, we approach the topic of what exactly it would be like to daily drive a Bugatti. Is it a machine that would even be comfortable to daily drive or would rolling around in a car like this just be a nuisance? Certainly, having people taking pictures of you all the time probably is something that might get rather old after a while as well. We would imagine that driving a car like this means that the paparazzi will basically be following you everywhere that you go.

Down in the video below, we check in with famed hypercar collector, Manny Khoshbin as he tells us why exactly he wouldn’t want to daily drive any of his Bugattis.