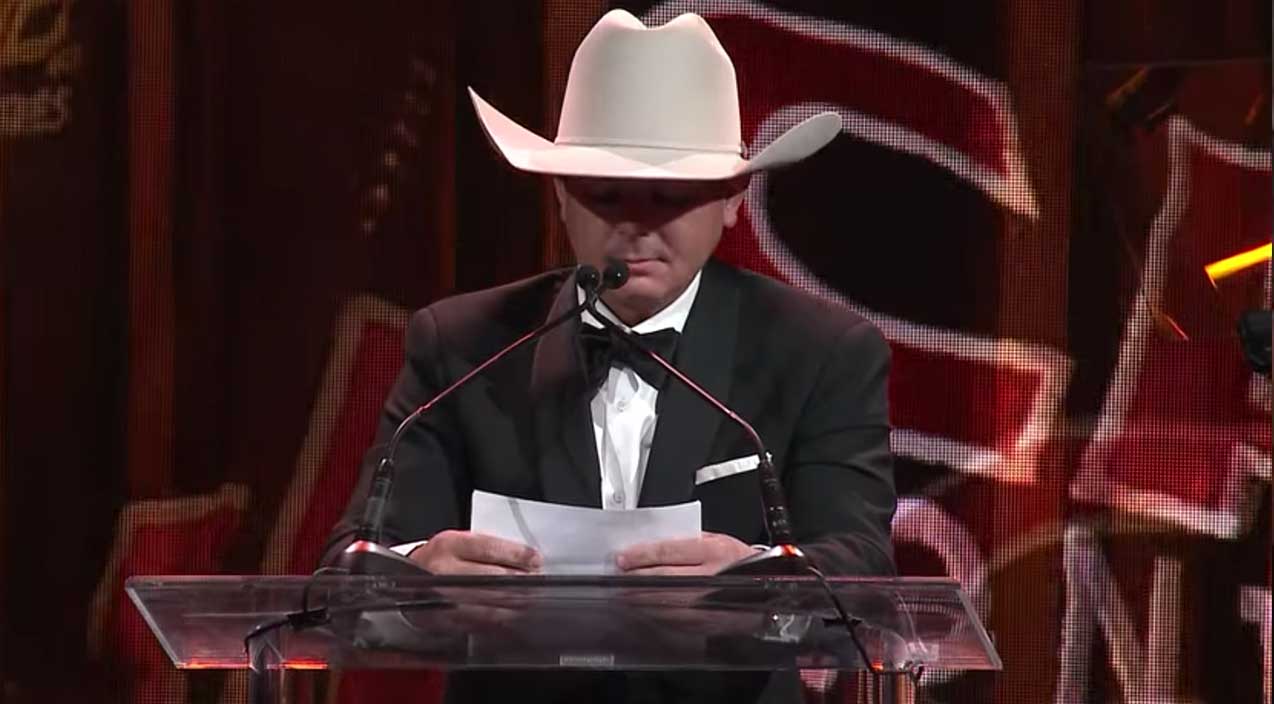 I’ve seen fans of the sport we all love slam Steve Torrence online for being “a brat”, for being “a sore loser” and seen people attack his character often. When I have a few moments to type up the kind of reply my friends have come to expect from yours truly, I usually lead by asking these individuals if they’ve ever actually met and spent any time with Steve and his team.

So far, 100% of the time, the answer to that question is “no”. I follow that question with a short anecdote about the 2017 season, during which I had spent quite a bit of time in the CAPCO pits. It usually goes something like this: “I spent quite a bit of time inside the ropes of the CAPCO pits in 2017 as Steve chased the championship. As a friend of one of the team members, I was granted access that many don’t get, so I was able to form my opinion of Steve based on time spent with him and his team.

At no point, even following his devastating crash in Dallas, was Steve anything less than courteous, kind and welcoming to me, despite knowing I’m close friends with one of his biggest rivals. Steve, the crew and his parents were always far nicer than they had to be, and I felt genuinely welcomed at any time, something that proved to me the kind of people they are.”

If you’d like to see it for yourself, other than talking your way into the pits at the next national event you attend, your best bet is to watch the video below of Steve’s emotional championship speech at the NHRA’s annual Awards Banquet. Steve took the opportunity to thank everybody who helped him race his way into the record books by sweeping the 6-race Countdown to the Championship and lock up the first title won by an independent team in two decades. He held it together pretty well until he got to the part around 17:30 into the video, where he addressed his parents and thanked them for everything they have done to allow Steve to live out his dream of becoming an NHRA top fuel champion.

It was an emotional moment for Steve Torrence when he got to recognize his mom and dad during his Championship speech at the #MelloYelloAwards Banquet. How ‘bout them CAPCO boys?!

« Old School Muscle At It’s Finest, This Camaro Will Give You Chills