It’s the little things that really make a race team succeed when it comes time ...

It’s the little things that really make a race team succeed when it comes time to go to battle in between the concrete walls. In the world of drag racing, particularly, there are millions of small little adjustments that need to be made in order to succeed. Sure, having a good driver is a big part of the equation. However, those behind-the-scenes moments are really what can make a team succeed with longevity. Being able to take all of the data that a car provides and make the most of it is an art as much as it is a science.

This time, we ride along with legendary Top Fuel driver, Clay Millican, as he explains to us another part of the race that might have some fans curious.

As it turns out, teams are making little tweaks and adjustments to the car right up until the very last second. In fact, even after a car does a burnout, the team will be right up in the thick of things, making adjustments on the machine to make sure that it’s ready to make a pass. However, a curious mind might inquire what exactly a team could possibly be doing to a car just seconds before it’s getting ready to go down the racing surface.

By following along with the video below, we get to learn a little bit more about just that. As it turns out, this is a very important part of success on race day. After checking this one out, you’ll be a little bit more well-informed the next time that you see a team with their fingers all over the machine before it makes a pass. This might even serve as a little bit of fun trivia to impress everybody in the garage who has no idea what’s happening up there on the starting line. 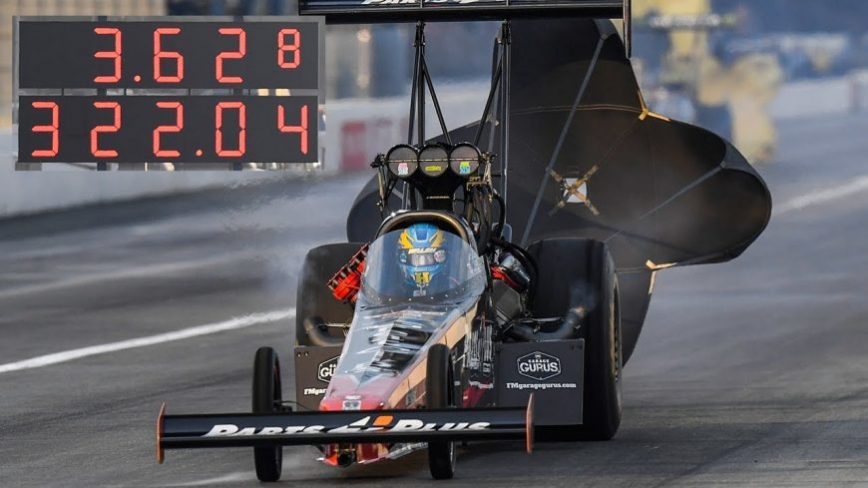