Even for those who have only seen The Fast and the Furious once or twice, they ...

Even for those who have only seen The Fast and the Furious once or twice, they probably remember the iconic closing scene. At the end of the movie, characters, Brian O’Conner and Dominic Toretto end up in an epic drag race.

The race speaks to American car culture as a whole while simultaneously playing into the storyline. In one lane, we have the Dodge Charger that stands for raw American muscle. In the other lane, we would have the Toyota Supra that essentially stood for the rise of Japanese car culture in America. These are different communities that really want the same thing.

The epic scene would stand in history as one of the movie greats.

It certainly has become a staple of the automotive community. Since the film came out, all sorts of homage have been paid to the scene in different creative ways.

This time, we check out a recreation of the scene via Top Gear France. This recreation brings one of the movie cars into the fold. It’s not the same Charger from the original. However, it’s the car from the seventh movie, also piloted by Toretto.

Complete with its very own train, the scene really hits the nail on the head. There’s nothing like taking a slight walk down memory lane with a little bit of a twist. The recreation encapsulates all the excitement from the original along with the adrenaline rush of knowing there’s a new Toyota Supra in town.

It might be almost two decades later. We still have a lot of love for the original, though! 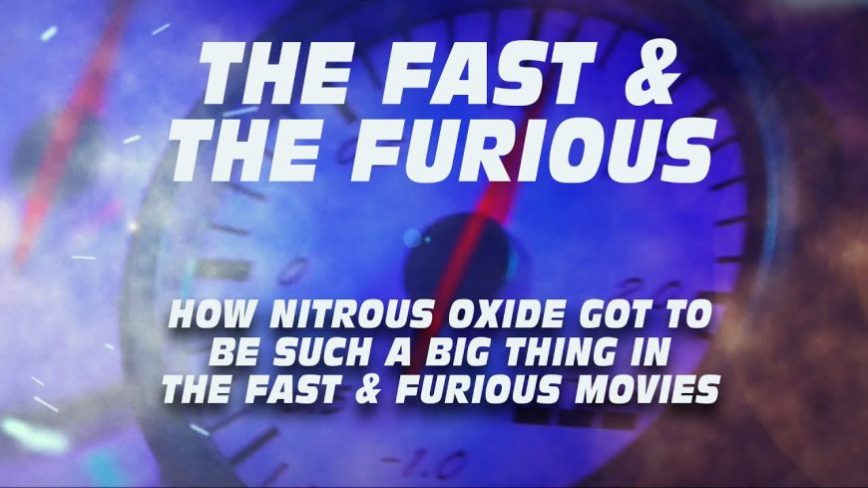