Top Gun: Maverick Had Some of the Most Intense Film Training Ever 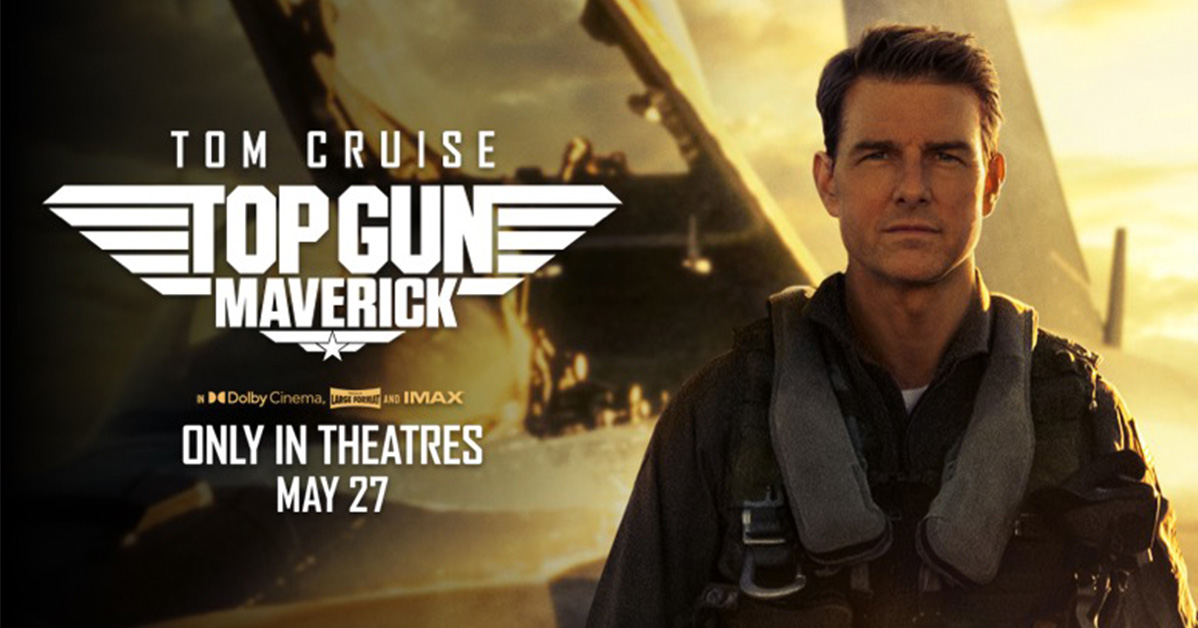 Think the flight scenes from Top Gun: Maverick are going to be all CGI? Think again!

In plenty of films these days, the crew behind the scenes can really go above and beyond with the special effects and, in the process, forget the other crucial parts that make a film great. At the end of the day, every movie needs to have a great story and terrific acting in order to take the audience out of the real world and captivate them in an entirely different universe.

Don’t get me wrong. Special effects aren’t necessarily bad or anything like that but relying on them too much has been known to ruin some films. Therefore, some crews decide that they want to have the real thing present. If you ask us, the less CGI, the better!

For the upcoming Top Gun sequel that has been highly awaited, we find exactly this phenomenon coming to life.

This time, we get to dive deeper into how what we’re seeing on the screen isn’t all special effects and instead involves the real experience in the cockpits of fighter jets. While Tom Cruise didn’t necessarily get behind the controls himself, he did go through some intense aviation sequences and even more intense training to be able to make this movie as real as it could possibly be. This means you’re actually seeing him in a cockpit on screen as he reacts to intense situations. The video below dives into how exactly all of this works.

As far as the film goes, I think that we finally can say that it’s safe to commit to the release date which is currently set next month on May 27. Due to several different situations, pandemic included, the film has been kicked down the road several times. This is one of the few films that has absolutely refused to do a straight-to-streaming release.

Instead, it seems as if the minds behind Top Gun: Maverick intend for audiences to see this thing the good old-fashioned way – in theaters.