Touring the Most Expensive Sedan Ever Made… but Why?

Touring the Most Expensive Sedan Ever Made… but Why?

What makes a car expensive?

At the end of the day, it seems like the answer to this question will vary from party to party. Naturally, most people are going to want to have exclusive features on board to justify the price. However, beyond that, there are definitely some other elements built into exorbitant price tags. There’s no way that you’re going to convince us that somebody can pack a $1 million worth of features into a sedan. There definitely has to be something else that catches the attention to make someone want to shell out that kind of dough.

This particular model that was built between 2014 and 2016 would fetch a price of $1 million, making it the most expensive sedan ever produced. Just to put things into perspective, the car cost about as much as not one but two fully decked out Rolls-Royce Phantoms.

The luxury-oriented machines are a collaboration of styles between the Aston Martin DB9 and Rapide. All-in-all,120 of these bad boys were ever made originally for the Middle East region. However, not just anybody with $1 million could get their hands on one of these cars. Instead, Aston Martin hand-selected royalty and the highest preferred clients to have the opportunity to purchase them.

As explained by our host, Supercar Blondie, the Lagonda sub-brand is the highest tier of luxury that one can possibly purchase in an Aston Martin. It was added to the lineup some 70 years ago when it was acquired. This particular model is said to celebrate 100 years of Aston Martin. What better way to do that than to bring in their pinnacle of luxury.

After taking a tour of this sedan, we find a whole plethora of luxury features that attempt to make this one of the most deluxe offerings on the market. In addition to creating a plush product, it really looks like Aston Martin was banking on the scarcity here to drive up the price.

As of the making of this video, the example that we see here is listed for a sum of $600,000, meaning that it has depreciated quite a bit since it was brought to market a couple of years ago. In fact, when considering the $400,000 or so in depreciation, there’s a good chance that this car has depreciated more than the total amount that a lot of people will ever spend on cars in their entire life and that’s if the seller gets a full price offer. 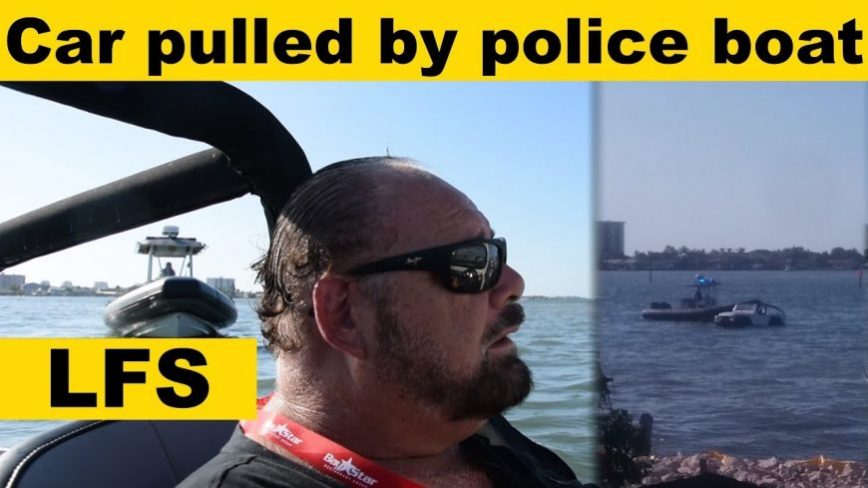