Touring the Most Ridiculous Rides Purchased by NBA Players 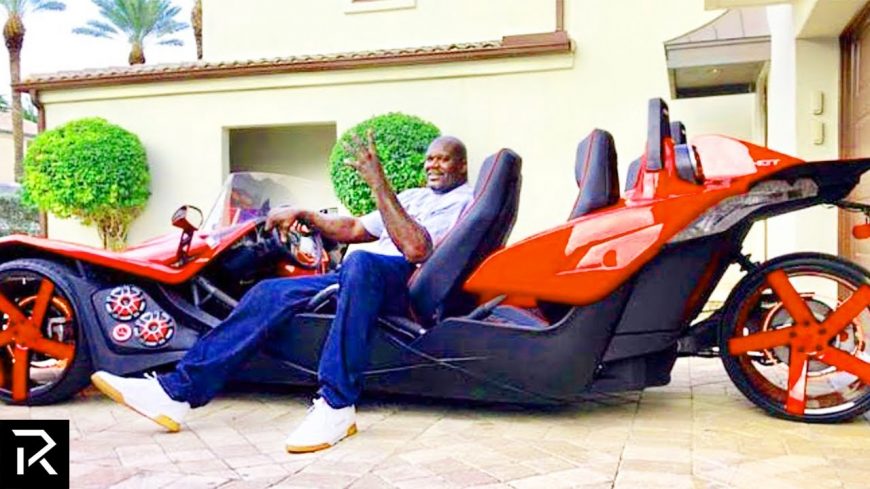 When young people dream of becoming athletes, it isn’t just for the sport of things. Sure, playing basketball or football for a living sounds like a great way to exist on this Earth. However, many youngsters dream of putting together a massive net worth for themselves as well. With the absorbent and downright ridiculous amounts of money that athletes bring in these days, the cash is sure to follow with any sort of success.

In fact, these days, athletes have it made. With guys like Michael Jordan laying down the groundwork, endorsement deals are through the roof. In fact, many of the more popular athletes will out-earn their on-field contracts with the endorsement deals that brands are throwing at them. At the end of the day, I guess that these faces really do a good job of selling whatever product the manufacturer can crank out.

With an amount of money that is kind of absurd to even wrap our heads around, there are sure to be some luxuries that aren’t far behind. Let’s be honest with ourselves here. Some of the top earners are going to be responsible with that money and many will invest it. However, with as much wealth as these guys are making, throwing a little bit around from time to time isn’t going to be the worst decision ever made.

This time, thanks to TheRichest, we get to dive into some of the most expensive things that have been purchased by basketball players. Some of these things are right in our wheelhouse like cars and yachts. I think that most car enthusiasts have a laundry list of vehicles that they would buy should they end up in a position like this. However, other purchases really go outside of the box and paint the picture of what it’s like to shop when one simply has too much money.