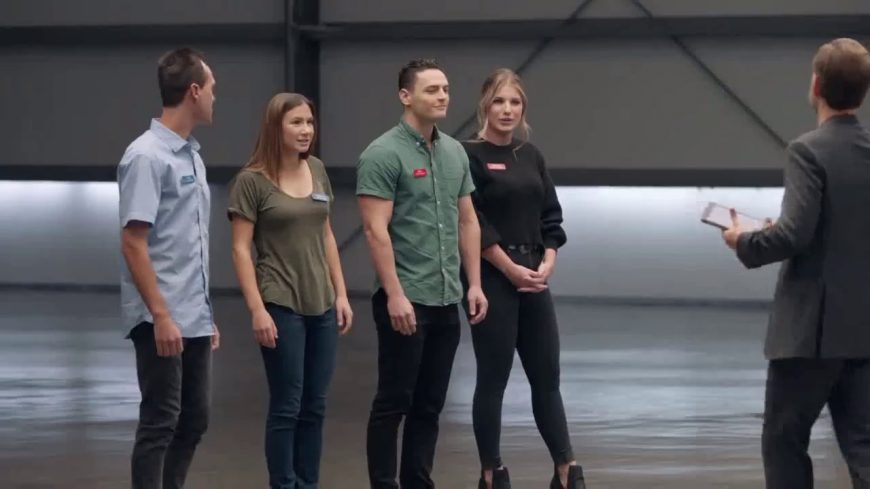 The way that advertising is handled legally might just be something that would blow most people’s minds. Most of us don’t get an inside look as to how an ad team works so these kinds of things might not occur to most folks who are simply consuming commercials as they come to them. However, for those creating the commercials, there are very precise processes that teams must go through and rules to observe. This process tries to not only make sure that technically inaccurate information is weeded out but also makes sure that companies use select verbiage as to not mislead potential customers, or at least this is the goal when you ask the FCC.

However, while there are measures in place to make sure that companies are as honest as possible, sometimes, it’s very hard to prevent a misleading but still technically true statement from making its way out to the public with the cosigning of a reputable brand. This is where the need to start questioning everything arises.

For example, when a commercial tells a potential customer that “9 out of 10 dentists prefer [insert toothpaste brand here],” those dentists could be making their decision after the toothpaste brand hosting the commercial just so generously gifted them a grant for new equipment in the office. In turn, the survey used could be asking if this brand of toothpaste is preferred to not brushing at all, in which case, whatever lame toothpaste is available is probably going to get the green light from dentists when considering the idea of not brushing. Is this the real truth behind the curtain? Maybe not. Could that toothpaste company be feeding us biased information to sell a product, though? The answer is certainly “yes.” With millions of dollars on the line, wouldn’t it just be easiest to trust a source that seems to be the most unbiased instead of one that was commissioned by a brand itself? Well, maybe. On the other hand, going out and paying an independent research company to do your own study could produce more favorable results to bolster a company’s image.

A recent debacle would have Chevrolet in the hot seat on this very issue. There are lots of gray areas to observe and while it’s hard to make an accusation of trying to be misleading on purpose with concrete evidence, it’s also easy to not trust the “facts” that are presented.

The Cliff Notes of the entire interaction would surround one of those funky “Real People” commercials that takes folks who claim to be owners of Honda and Toyota vehicles into a room to show these people what was actually the “most reliable” vehicle. After teasing that the answer might be Honda or Toyota with branded car covers being removed from a mysterious vehicle, eventually, the cover would be pulled off a Chevrolet revealing that, at least by the story’s timeline, Chevrolet was the most reliable brand.

If you ask Toyota, the advertising recently released by General Motors to promote their Chevrolet vehicles wasn’t exactly something that the Japanese automaker could stand beside, especially after being blasted with what Toyota says are assertions that “ignore the results of thorough and independent consumer research conducted by reputable consumer groups over many years.” Below is the full email that Toyota sent to its dealerships, outlining what they thought about the whole debacle.

While what GM is reporting might not technically be a lie, using research done in house and making such bold claims really makes you wonder if this is another “9 out of 10 dentists” situation or if Chevrolet really thinks that they found some data to back up these claims. Perhaps we will never know, but it has been confirmed that the ad is being pulled from rotation.