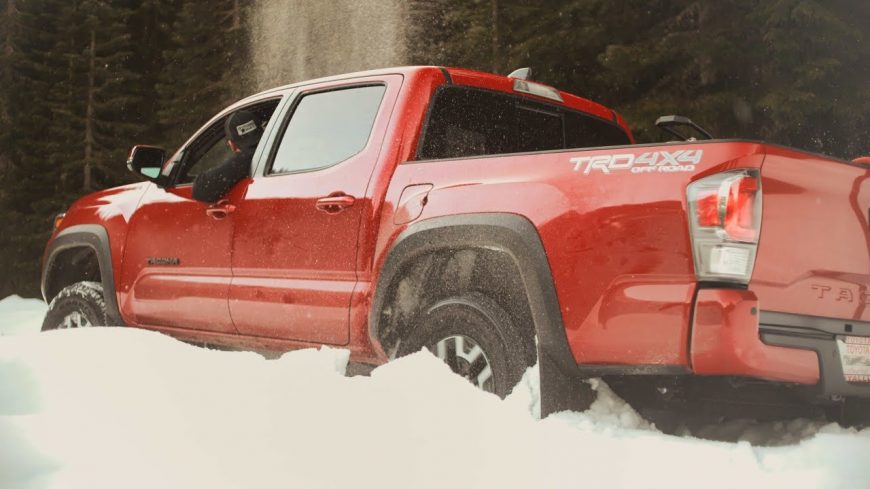 Throughout the ages, when it has come to off-road performance, naturally, the Jeep Wrangler has been one of the front runners in this world. Sure, there have been other competitors that have come and gone. However, very few have managed to hang with the Wrangler in its class.

For all of these years, though, if somebody wanted that same off-road capability in the form of a pickup truck, they would have to go to another manufacturer. However, there are definitely some good options in the midsize pickup truck segment that are functional and also able to conquer the elements in off-road travel as well.

In this area, the Toyota Tacoma has filled the role rather well. The beast of a machine from overseas has definitely managed to hit its marks. Whether it’s reliability or off-road capability, there aren’t very many competitors on the market that could really give the Tacoma a run for its money.

However, likely to the dismay of those producing midsize pickup trucks, Jeep has decided to get in on the action. As the Wrangler has remained one of the best selling vehicles in the country for quite some time, Jeep borrowed some of the design from the Wrangler and essentially attached a bed to it. What we have now is the Jeep Gladiator that is now digging its feet in to try and take a shot at some of the top dogs in the pickup truck segment as well.

So this is where it all starts. With videos like the one below from Dirt Lifestyle, we get to see just how capable a vehicle like the Gladiator eco-diesel is when it goes head to head with the tried and true Toyota Tacoma. Sure, Jeep has its own stack of research and off-road heritage from the Wrangler. However, it remains to be seen how well that will translate to the pickup truck segment.

« How Does the World’s Most Capable Off-Road Machine Handle a… Drive Thru?