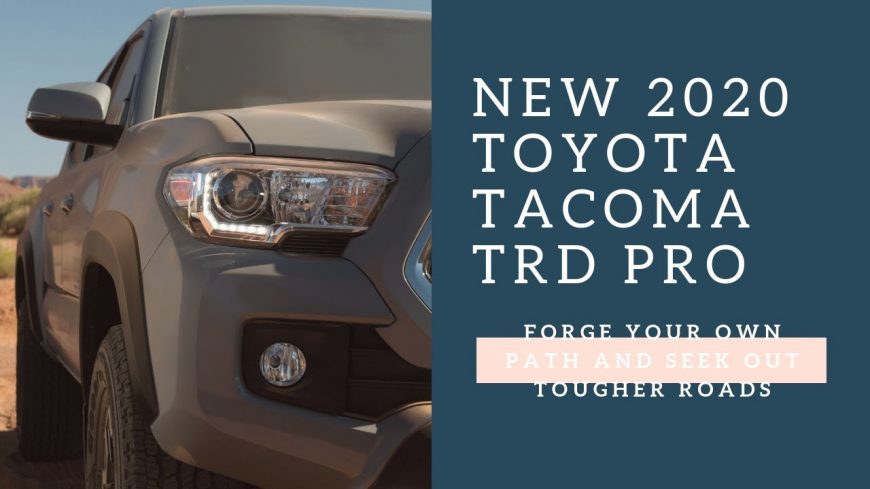 As is human nature, there’s something inside of us all that wants to be the first to know about whatever it is that’s out there to be learned about. Whether that comes as the new release of a truck or something as different as sports rumors or political rumors, there’s a little part of everyone that seems to be attracted to the hype. There’s something about getting to be the first to find out that really gets the heart pounding just a little bit quicker. This is something that marketing teams across the world use to their advantage because they certainly have an inside line to human nature and what it entails.

With a company like Toyota, it’s hard to tell just how good their marketing efforts have been surrounding their auto show releases because most of the Toyota news revolves around the return of the Supra which is basically a headline printer without any effort. However, it appears that the company is looking to gain a little bit of the spotlight ahead of the Chicago Auto Show. What better way to do something like that than to trickle out a couple of details that truck enthusiasts are going to eat up? It appears as if Toyota is doing just that.

It’s nothing more than a dark picture, almost a silhouette of the 2020 Toyota Tacoma that is to be released in full in Chicago, that is, if somebody doesn’t leak it as we saw with Toyota Mexico mishandling the Supra. While it doesn’t exactly give us full pictures of the truck in great lighting, the imagery certainly does stir the pot just a little bit, giving those who happen to be excited about this one a little glimpse to get them all giddy about the rest of the news that’s to come in a couple of weeks.