Quickly emerging on YouTube is the theme of rebuilding vehicles. There are a lot of ...

Quickly emerging on YouTube is the theme of rebuilding vehicles. There are a lot of cars out there just waiting for some love. However, for most folks, they don’t have the means to rebuild them. After all, it takes a lot of knowledge and all the right tools to make something like this make sense. It’s a shame because a lot of good potential wastes away in wrecking yards around the world.

It turns out there are a lot of resourceful people, though, who like to tackle these projects. Therefore, they’re going out, searching salvage yards, and coming up with vehicles that can be revived. Some of these cars are pretty cool, too!

With a little bit of TLC, we get to watch them come back to life right in front of our eyes. Ok, maybe it’s a lot of TLC.

Sometimes, the transformations are nothing short of astounding. We essentially get to watch a wadded up piece of junk become beautiful once again. Of course, these rebuilds are commonly broadcasted to YouTube!

This time, it’s not an entire series that we’re watching. Instead, we spectate everything condensed into a shortened form. The vehicle in question this time is none other than a BMW M3. The highly sought after car, in this case, had seen some better days. After being recovered from a salvage yard, though, Nour Hummadi was going to give this thing life again!

Grab that popcorn because there’s certainly a lot to digest here. Even though it all happens in just eight minutes, we’re getting the full-fledged experience. I’m not sure that there are too many people who would’ve seen all that much potential in this German engineering. However, the person who did manage to make it into something amazing once again.

By following along with the video below, we get an inside scoop on how something like this works. There’s nothing like being resourceful to solve a problem. 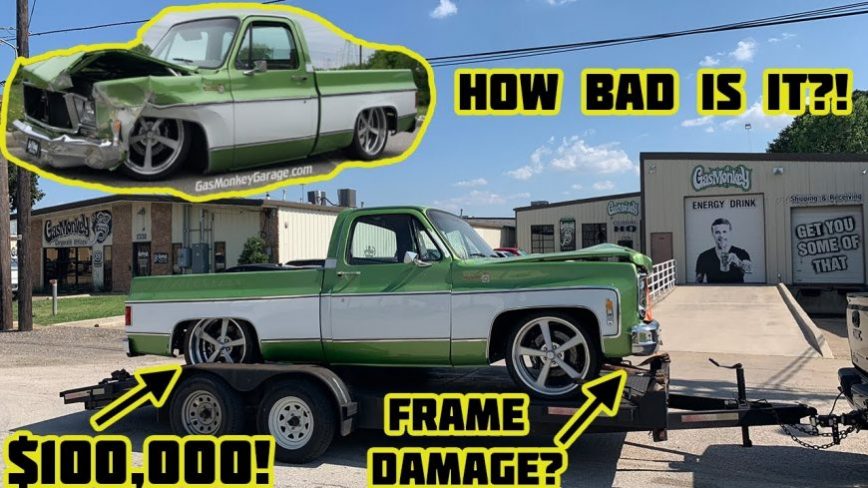