Travis Pastrana: My night Terrors are Getting Worse 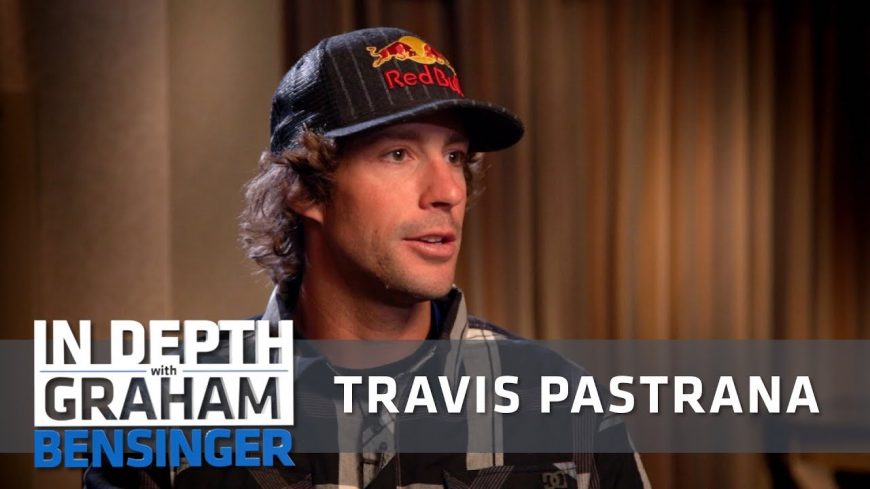 If you ask anybody to name their top three favorite action sports athletes, nearly everybody’s list would feature Travis Pastrana. If you ask those same fans to name the bravest/craziest guy out there, many of them would list Patrana for that distinction as well. Needless to say, the man has done it all, and a lot of what made some of his biggest triumphs possible was spending days, weeks, and months practicing and perfecting his trademark stunts. As we all know, practicing in the world of action sports means taking a lot of falls.

Pastrana has broken many bones and suffered several concussions, leaving him with some PTSD-like symptoms. No, we would never imply that crashing a dirt bike is anything as remotely as traumatic as those situations encountered by our men and women in uniform on the battlefield, but the physical toll these crashes have had on Travis’ body has seemingly triggered what are known as night terrors. While Pastrana is able to laugh at his experiences for the most part, the condition is very real and can lead to some tense and dangerous situations. In the video below, Pastrana talks about a couple of incidents that, now that they’re over, are pretty hilarious.

He once woke up in a hotel elevator wearing nothing but his undies, only to find several of his buddies waiting when the door opened. He had to go to the front desk to request another key, and the clerk asked him for ID. Now I don’t know about you, but I’ve never had underwear with pockets.Travis also tells the story of the time he was on an airplane and took off running to the rear, screaming obscenities. Once again, his buddies were on hand to witness this event, when ended with Travis slinking back to his seat after cursing like crazy while running down the aisle. Luckily, this was Pre-9/11 and the flight carried on following a stern announcement from the flight attendant for everyone to remain seated.

Travis shares that many soldiers have reached out to him regarding his night terrors, sharing stories about themselves or their fellow enlisted. Hopefully Travis and anybody out there who suffers from night terrors can find peace in knowing it’s more common than you think and nothing to be embarrassed or ashamed about.

« Coming in Hot… Ferrari Slams into a Lamborghini in the Rain!