Cutting down a tree might seem like fairly straightforward work, but from the looks of things here, it isn’t something that just anyone can carry out.

This time, we catch up with a man who was having a rather bad time as he attempts to go after this pesky tree and the tree ends up biting him back.

We watch from afar as, for some reason, the man parks his truck almost directly against the tree and before we know it, the tree topples over, crushing the truck with it.

Check out the video below that shows the entire thing as captured by one of the neighbors. That is surely one way to start off a week poorly. 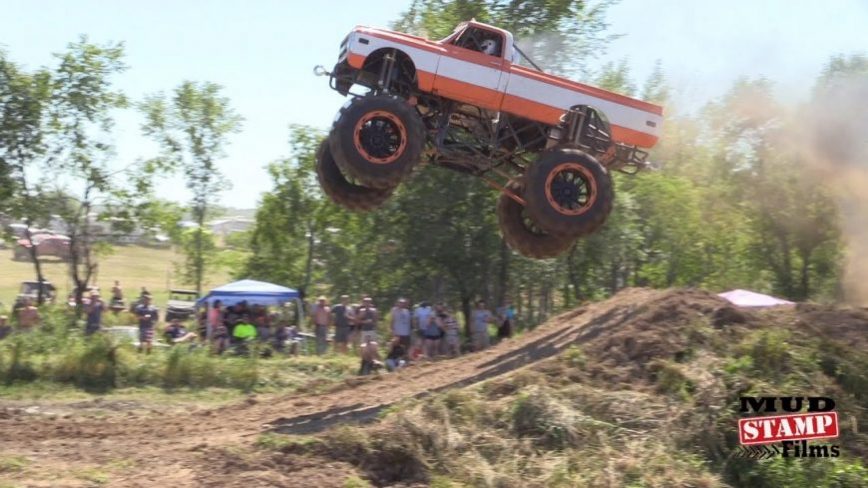