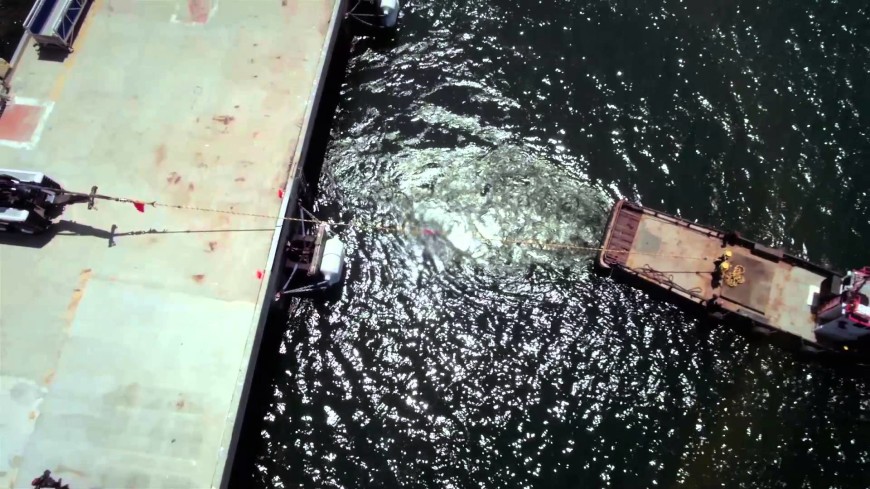 In a traditional tug-of-war, we see truck vs truck duking it out to see who has more pulling power as they pull their opponent off of the surface they’re on.

This time, we catch a tug-of-war with a little twist as a tow truck takes on a tug boat with hopes of proving that it’s more powerful.

Watch as the pair goes at it and the truck does everything that it can in order to prevent being pulled into the drink by a boat that’s designed to pull whatever the water throws at it.

You can check out the battle for yourself below. Will this truck be sucked into an early watery grave or will the boat’s efforts prove futile in this all out war?

« Customers Still Battling With Ford Over “Death Wobble” Issue – Why Isn’t There a Recall?