For automotive enthusiasts who live in California, they may soon be able to free ...

For automotive enthusiasts who live in California, they may soon be able to free themselves from emissions worries. Up until this point, regulations in California have been among the strictest in the country. This seems like it’s always becoming more so as further regulations are considered. Sure, these standards might have been put in place with good intent. How far should they be pushed before we see diminishing returns, though?

What is the Trump administration trying to accomplish?

Does it really make a difference?

The Times continues to argue that California is the biggest source of greenhouse emissions in the country. This naturally occurs as California is home to the largest state population, leading by over ten million as of July 2019’s estimates. However, it’s also noteworthy that the United States only contributes an estimated 15% to CO2 emissions, says UCSUSA. Therefore, it could be argued that these regulations levy an unnecessary strain on the economy without substantial return.

The Times also reports that California isn’t taking this development laying down, either. They say that the state plans to take the battle all the way to the Supreme Court, if necessary. In fact, they go so far as to say that such an outcome is “expected.”

This news comes in the wake of the EPA allegedly acting unlawfully by granting California a waiver to the Clean Air Act, says a source from CNN. This would allow the state to act on its own accord with regulations. From what we’ve gathered, about a dozen states have followed California’s lead.

The Trump administration and left-leaning political leaders in California have continued to clash over the issue. We get a feeling that this one is far from over. 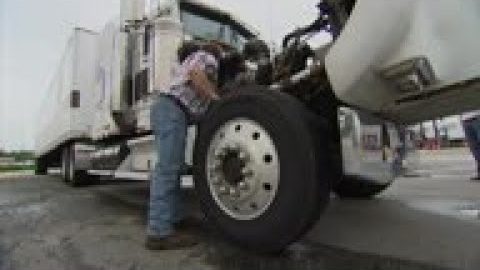