In this clip, from StreetMachineTV’s YouTube channel, Aussie Jake Edwards strapped his big block Torana onto the rollers and spun up the monster turbo to see how many ponies he could put down. After a couple of lower-boost runs that put over 1,000 HP on the board, Jake cranked up the boost and let his Holden throw down all it had, spinning up to the tune of 2,025 horsepower. However, as the engine screamed at the end of the pull, a massive cloud of smoke flooded the room, indicating something under the hood wasn’t happy.

However, the diagnosis was better than the smoke would have indicated, after it was found that the turbocharger itself had let go and not the engine. If you watch closely, you can see a chunk of the carnage exit the exhaust in the slow motion replay! 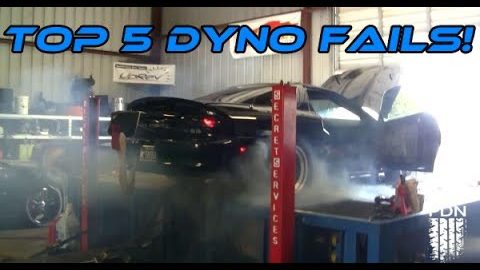