Smart cars have plenty of upside. They’re affordable, they’re easily maneuverable, and they generally are very fuel efficient and good for the environment. One thing that they lack, though, is performance, which ranks way down on the  list of smart car priorities.

That doesn’t stop some people from trying to make them faster, as you can see in this video, where the owner has swapped out the stock engine for a 4-cylinder Honda engine, complete with turbocharger! The driver takes us along on a couple of launches, and we have to admit the little econobox does have some pretty impressive acceleration. The combination of the car’s light weight coupled with the added horsepower makes for a peppy combination, though the lack of any type of cover on the engine makes for some ridiculously loud noise inside the car.

At the very end, as the camera operator sort of loses his handle on the camera, you can hear what sound like possible engine damage. Of course, if this guy is a real gearhead, any damage to the motor is just an opportunity for upgrades to make this smart car even faster! 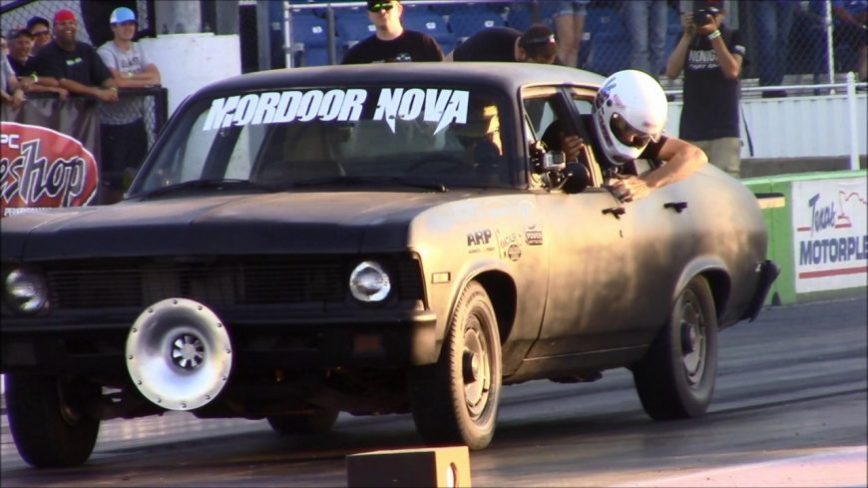