There are monsters among us! Running around on the streets with the rest of the ...

There are monsters among us!

Running around on the streets with the rest of the commuters, every once in awhile, we stumble upon a car that’s an absolute beast. Some of these machines are making four digits of horsepower! This particular Audi R8 falls into precisely that category. We couldn’t wait to see what this bad boy was capable of.

The Audi in question comes with a couple of goodies to make it even more intense. As if it weren’t enough of a monster from the factory, the car has been tweaked to make it even more incredible. Starting with a built bottom end, a pair of GT3584R Garrett turbos are cranking some serious boost through the engine.

When complemented by an aftermarket computer, better fuel system, and some other supporting mods, the car should be making serious power. However, up until now, the owner says that they’ve struggled with something substantial, disallowing them to meet their potential. The car has struggled to be able to get on the dyno without spinning the tires.

That’s right! This thing is so powerful that it does burnouts when trying to get a power number.

This time, the R8 is brought to the Speed Society offices for a little bit dyno testing. When all is said and done, the car should be laying down four digits of power and then some.

By following along with the video below, you’ll be able to lay eyes on this insane dyno session. There aren’t too many people who can say that their tires can’t even get traction on the dyno! The car is sure to turn heads no matter where it goes. With a hissing and growling application like this, there aren’t many who will be able to resist sinking her teeth into this one. 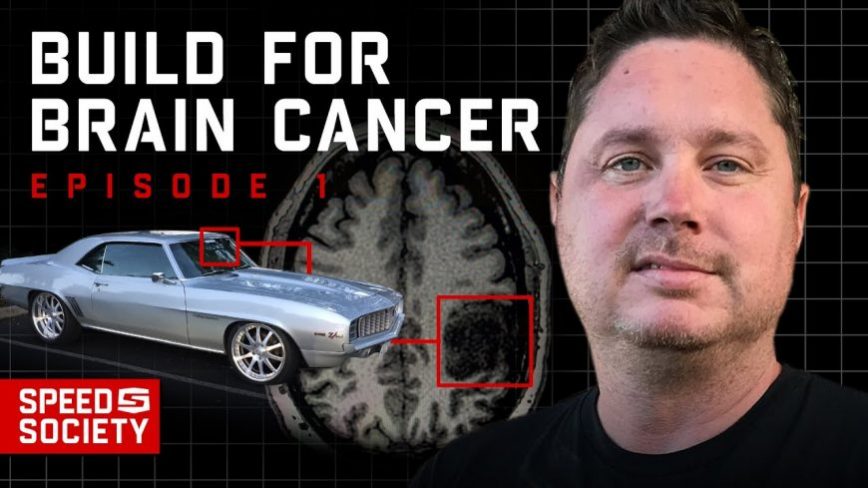