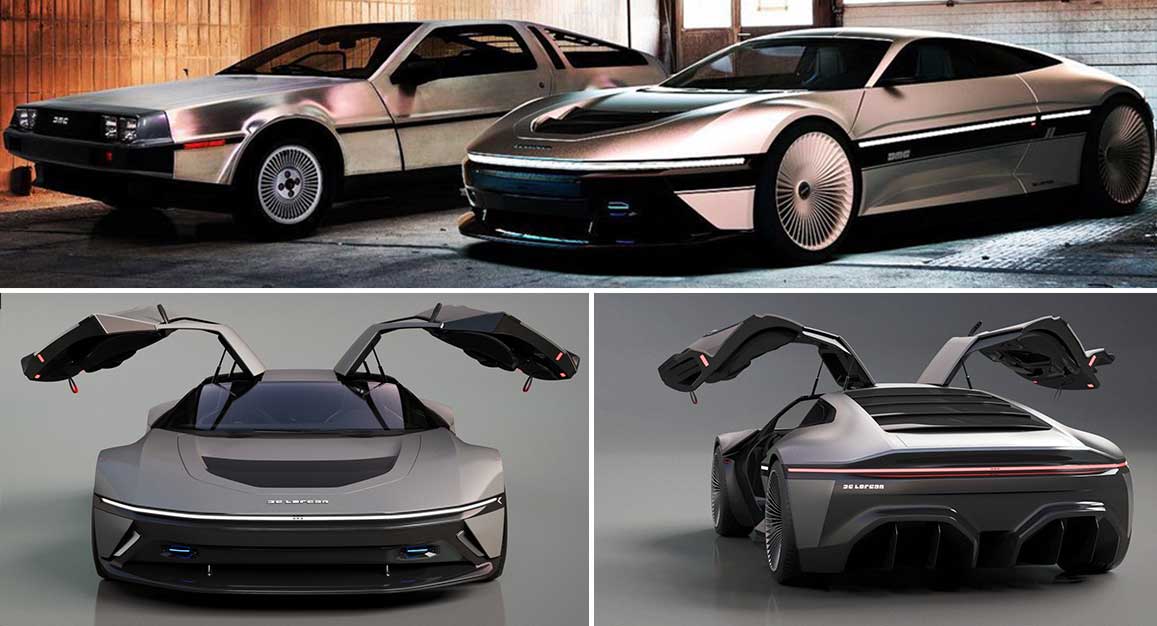 Sprinkled throughout the history of automobiles, we find all sorts of anomalies that might or might not make a lot of sense. For example, the DeLorean DMC-12 has become quite the cult favorite. However, as it’s slated to turn 40 this year, the machine that became widely renowned for its appearance in the Back to the Future movie lived a very short run.

Ever since, enthusiasts have clamored at the idea of potentially rebooting the model. However, as DMC is a smaller company, they can’t just churn out a new car all that easily. However, they did bring up the idea of reproducing the original. The idea dates back to 2017 when DeLorean was trying to put together the plan to bring back the same car that we saw four decades ago, except brand new. The idea has been kicked around and in the news as recently as early last year but we wouldn’t hold our breath.

In a recent post by Italdesign, though, we find what might just be the revival that everybody is looking for. Maybe DMC can’t quite do it but if they had some help, anything is possible, right?

Italdesign isn’t exactly your typical aftermarket shop. Instead,they describe themselves as a “design and engineering” company. It’s kind of hard to place them but we would say they are similar to a company like Saleen or Hennessey.

As for the Tweet making its rounds, we’re shown a silhouette of what appears to be an updated DeLorean and teased that it is a sneak peek of the “near future.” If this means that we will see a new version of the DeLorean or not, we can’t be 100% sure. However, it is pretty exciting to think that such an oddball of a car might come back in the near future.

#DeLorean DMC-12 turns 40 this year! This picture was shot on the 21st January 1981, when the very first production model was released. What a better way to celebrate an icon of automotive history than a sneak peek of the (near) future?
Stay tuned for more… #visionbeyondtime!😉 pic.twitter.com/JKcHsMjgOy

« Dude Shows up at Cars and Coffee in a Fake Bugatti and it’s… Not Bad?