For those who closely follow the Fast and Furious universe, they might’ve ...

For those who closely follow the Fast and Furious universe, they might’ve noticed that not all is calm in the family. I guess that even the best families fight sometimes. That’s certainly the case here. It turns out that a more recent add-on to the franchise has a long term member up in arms.

The battle has been unfolding for quite some time on social media. We’ve watched as the pair have gone back and forth at one another. Some of the shots have been more subtle than others.

We’re talking, of course, about the beef that has been escalating between Dwyane “The Rock” Johnson and Tyrese Gibson. To get everyone up to speed, Tyrese kicked everything off out of anger over Rock’s Hobbs and Shaw spinoff. Apparently, the planning moved back the next scheduled movie in the franchise and this didn’t sit well with Gibson. This is where the shots began.

These shots have ranged from The Rock making fun of Gibson’s R&B album to Tyrese saying that he wouldn’t work alongside Johnson again. In a tweet that misspelled his own character’s name, Gibson threatened to end his ties with the franchise if they The Rock stayed onboard. Yeah, we have a feeling that’s one that you’re not going to win, Tyrese.

It’s unclear if this thing will ever escalate to anything more than just talk. It’s hard to see someone walking away from one of the most popular entertainment powerhouses to ever exist. We’d double down on that statement since it’s over some petty drama. It all makes for a great story, though.

At this point, we’re questioning if this drama is even real or just a work that stems from Johnson’s WWE days. Only time will tell if these two will ever be able to work together again. For now, though, the video below does quite the job of bringing us up to speed on the latest that the actors have had to say about one another. 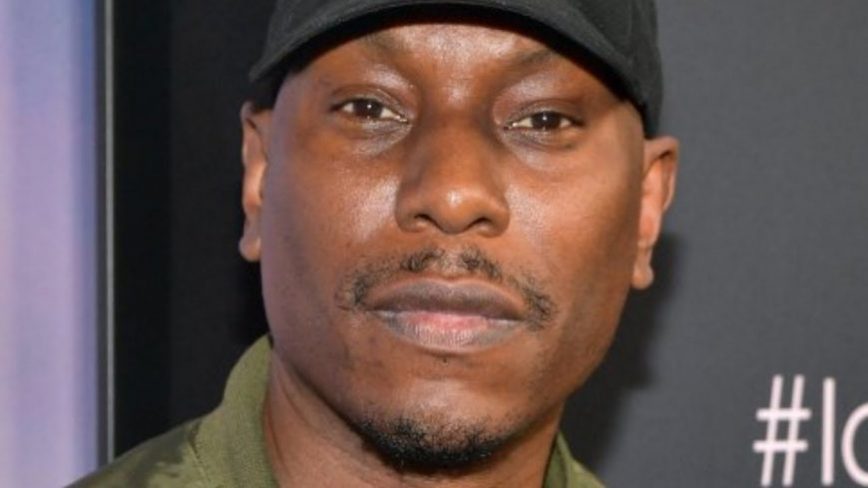