Uber May Temporarily Call it Quits in California 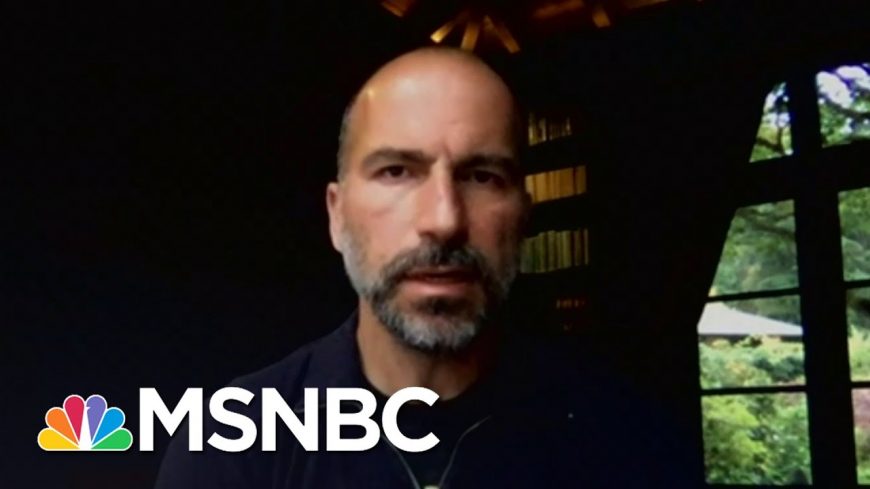 When it rains, sometimes it pours. Today, Uber drivers in California fear a gap in their ability to earn money.

The emergence of new industry segments rarely comes without some growing pains. This is especially true for ridesharing service, Uber.

Historically, the company has gone to bat with taxi cab drivers who thought that the service was unfair as it was easier to get into due to relaxed regulations. Recently, Uber is fighting another battle, this time based on the way that they pay their drivers.

When a business makes a decision on how to classify its workers, there are several different options. In one case, the workers can be made full-time employees. This means that the business is forced to abide by certain regulations. This also means that they might have to provide things like benefits and unemployment insurance. They also have to share part of the worker’s tax burden.

On the other hand, when businesses operate with independent contractors as workers, all of the aforementioned responsibilities pretty much fade away. To simplify things, an employee is generally salaried or hourly but works on a recurring schedule. Meanwhile, an independent contractor might be paid by the hour but will typically work on their own schedule. They might even be paid a specific amount for a particular job, independent of the number of hours worked.

In California, it seems like Uber CEO, Dara Khosrowshahi, and California’s Attorney General, Xavier Becerra, can’t come to terms on which classification Uber drivers should have. The argument isn’t just focused on either. Instead, the contents of this article apply to any app-based ridesharing or delivery service.

As they continue to go back and forth, Khosrowshahi told CNBC that the company would likely temporarily shut down in the state following a recent ruling that requires the company to make its drivers full-time employees. The ruling that also includes Uber competitor, Lyft, will give the companies a week to appeal the preliminary injunction. CNBC continues that, if the ridesharing services lose the appeal, they’d have to wait until fall when voting on Proposition 22 takes place (exempts drivers using app-based ridesharing and delivery to be considered employees). Apparently, a loss of the appeal will mean that their services will be suspended until that time.

Uber contests that it would be a difficult change to make quickly if they lose. The byproduct would naturally be a wide variety of people being out of work who depend on the service for their livelihood. With the financial consequences of the ongoing pandemic, some may see this as the least optimal time to have a discussion like this. However, ridership has been down during the pandemic which Becerra sees as the optimal time to observe such changes.

According to usich.gov, California is the runaway leader for homelessness per capita. With more than 1 in 4 Californians identifying as homeless, suspending this widespread method of supplementary income would surely have those numbers see a hike, especially when combined with widespread COVID-19 shutdowns

Even if they’re forced to abide by a new set of rules, Uber probably won’t leave the state for good. However, it’s believed that it would likely restrict its services to cities and limit their role in the suburbs.

In response to all of this, CNBC quoted Becerra as telling them that he was “Unconcerned” about Uber potentially leaving the state. He continued that “Any business model that relies on shortchanging workers in order to make it probably shouldn’t be anywhere, whether California or otherwise,” he said.