It seems as if there are many forces in the market, outside of consumer choice, in ...

It seems as if there are many forces in the market, outside of consumer choice, in favor of an electric vehicle takeover. In other words, even if people decided that they like combustion-powered vehicles better, there are lots of incentives to help us move away from this and toward new technology.

For starters, there have been energy incentives. In other words, through things like tax rebates, the government has had a history of paying people for purchasing electric cars. We’re not sure how exactly this is going to pan out in the future and if this is something that’s going to stick around but it has laid the groundwork for other ideas.

In addition, a recent move by Uber has captured the headlines. In a statement that kind of feels a little bit bizarre, they have promised to go entirely electric by 2030. The pledge to go electric is nothing new as it has been stated by other companies including competitors, Lyft, among others in different industries. However, it leaves us with the question of how this works since Uber doesn’t own any of the cars.

The plan is scheduled to unfold over the next decade which really isn’t that long, in the scheme of things. It kind of hinges big time on the cost of EVs coming down and the charging infrastructure growing. At the end of the day, it’s usually people who need some extra cash (because they’re without it) who want to drive for the company. Convincing them to invest in an expensive car isn’t going to be easy so the plan may come with some challenges if electric vehicle prices don’t dip by then.

Think about it. If the electric takeover is upon us as it seems to be, the transition will likely be simple for Uber. However, if things veer off course, this would be something that’s all too easy for them to back peddle their way out of.

Uber May Temporarily Call it Quits in California 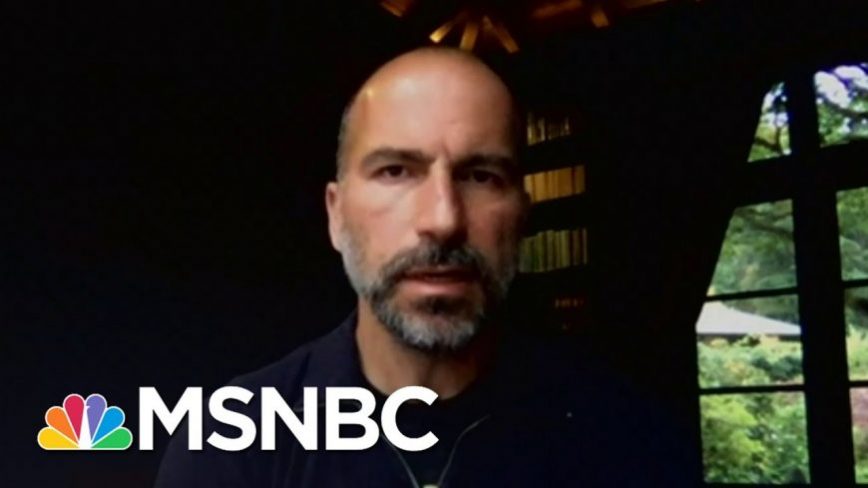