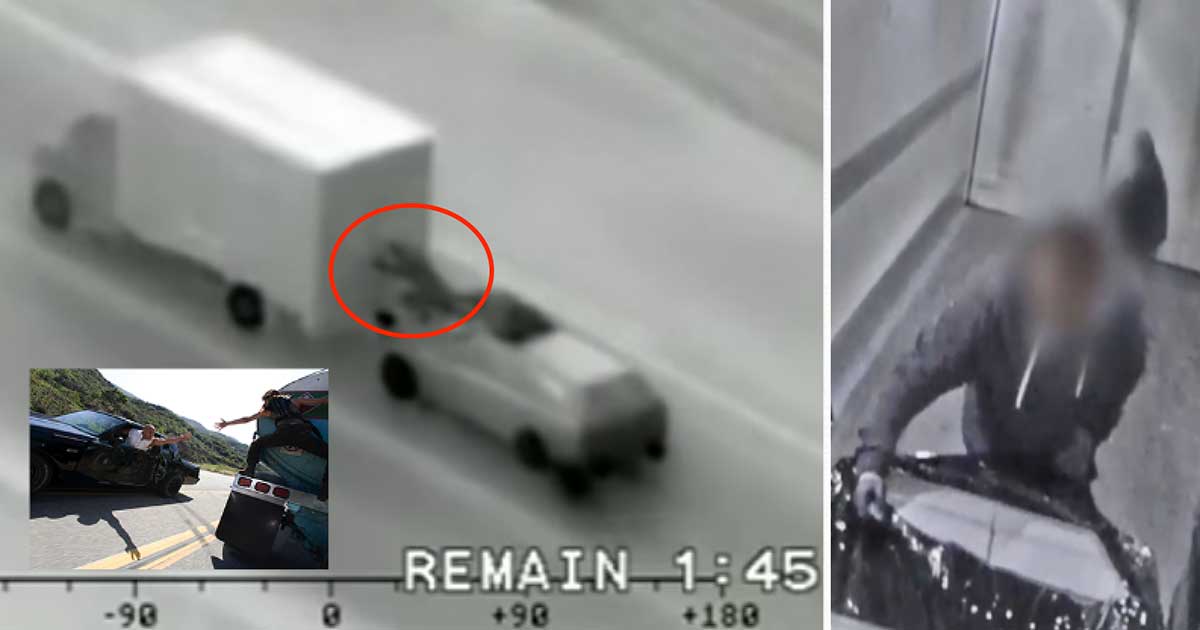 One of the things that they say about art is that it often imitates life. For those who are fans of the Fast and Furious franchise and think back to the original movie, they remember that the entire storyline was based on a crime syndicate. Dominic Toretto and company were originally under investigation because they were believed to be behind the theft of electronics.

This theft ring was depicted on screen as a group of modified Honda Civics would approach a big rig, incapacitating the driver before making off with a bunch of VCRs. Yes, the franchise that has since raked in billions of dollars and 11 movies, not even including the spinoffs, started with a guy stealing tape players. Wrap your head around that one.

Just like in the movie, the criminally inclined have been hijacking trucks in real life all this time. Most recently, reports say that these types of incidents are on the rise in the United Kingdom due to the popularity of the most recent gaming console with Sony’s PS5. There has been no mention of the Xbox Series X but we’re sure that it’s a highly targeted item as well.

The PS5 console is supposed to retail for $499 but has been selling for over $1,000 due to scarcity. Whenever the consoles become available, it seems like people will get their hands on them, only to sell them on the secondhand market and double their money. With the lack of supply, each unit is worth all that much more and we would think that something so physically small could be packed into the back of a delivery truck in the hundreds of units. Therefore, it stands to reason that these heists could provide a rather substantial profit with items that are easy to move.

Below, we see a real-life video depicting a truck heist from Romania that is believed to be similar to what has been going on in the UK. The story, originally reported by The Times, suggests that things have even gotten so bad that police have been communicating with delivery companies on how to avoid such occurrences.