Under the Hood Of Bobby Ducote’s Third Gen Pontiac 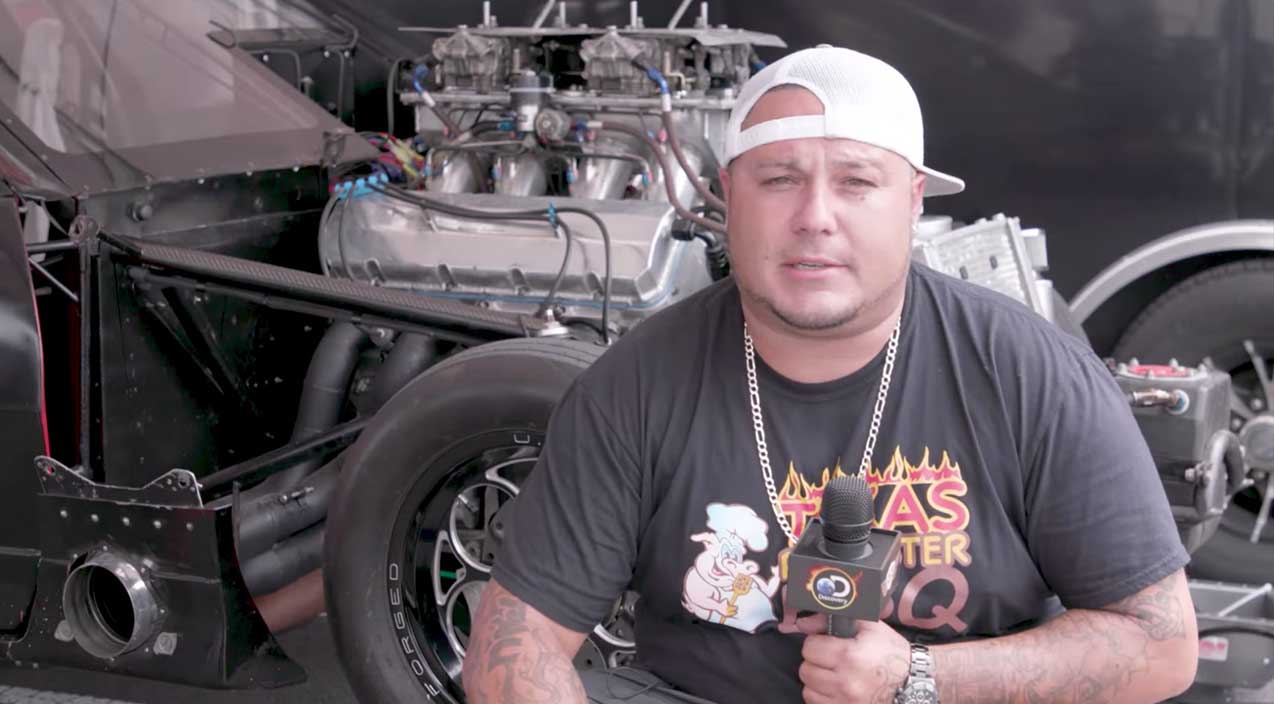 If you don’t laugh at this video, I think you may need to see a doctor about getting your sense of humor tuned up. Street Outlaws New Orleans star Bobby Ducote had one of the most lethal small tire cars we’ve ever seen back when he was tearing up the street on Discovery Channel. Lately, though, he’s made the transition to big tires and much like his 405 counterpart, Chuck, he’s taken a liking to steamrollers.

We’ve seen Bobby’s twin-turbo no time Mustang a few times, but when the call went out for the insane $200,000-to-win shootout at Bristol Dragway, Bobby decided to fall back on what he knows best: nitrous oxide.

Forgoing the powerful but somewhat unpredictable boosted Mustang, Ducote picked up a slick third-gen Firebird to take his shot at the six-figure payday. While it seems risky to show up at such a huge race in a brand new car, Bobby has years of experience in getting cars to work, and as you can tell in this hilarious interview, he’s plenty confident in his new hotrod.

The Firebird may have started life as an actual street car, but it doesn’t look like there is much of the original f-body remaining. While the rules mandate all cars have a steel roof and quarters, which we have to assume this car has, pretty much anything else goes, and as you’ll hear from his own mouth, this car is basically a full-on race car wearing a street car body.

The engine is a 787 CID powerplant outfitted with five nitrous kits, all of which Bobby vows to use. The huge engine is backed by a TH400 transmission. Outback, a four-link suspension will give Bobby plenty of adjustability in getting the car to hook and book, hopefully giving him a shot at the huge $200K winner’s check. We’ll just have to wait and see how he does!

Bobby Ducote | Under The Hood @ Bristol

Lil Legend "Bobby Ducote" is running a brand new car for the Bristol $200,000. Take a look under the hood of his '89 Firebird, boasting a massive 787 big block Chevy and 5 kits of nitrous. Hot damn!

« Bicoastal Battle: Boddie Vs Skoot At No Guts No Glory