Underground Racing Back 2 Back World Records

Underground Racing Back 2 Back World Records

There is nothing quite like that back and forth battle when it comes to setting a ...

There is nothing quite like that back and forth battle when it comes to setting a record in racing. This time, the format just so happens to be the half-mile.

Generally, there are several days and thousands of miles between cars when records are set as the number is bumped step-by-step to more impressive heights but that simply isn’t the case here as the two record hopefuls are throwing down on the same track at the same event – a true treat for fans!

In this one, we watch the back-and-forth battle between Richard and Gidi as the Underground Racing Lamborghini duo tosses the record back and forth.

When all is said and done, Richard’s Underground Racing X Version twin turbo Lamborghini Huracan ends up being the top dog with a Pass of 247.25 mph with Gidi not too far behind, blasting through the traps at 244.77 mph, setting the Lamborghini Gallardo world record.

Check out the video below from Shift-S3ctor Oregon 2016 that shows off the world’s fastest half-mile pass along with a handful of other passes that you are going to want to feast your eyes on. The competition is tough out there and it really provides a spectacle for all to watch. It just keeps on getting better and better. 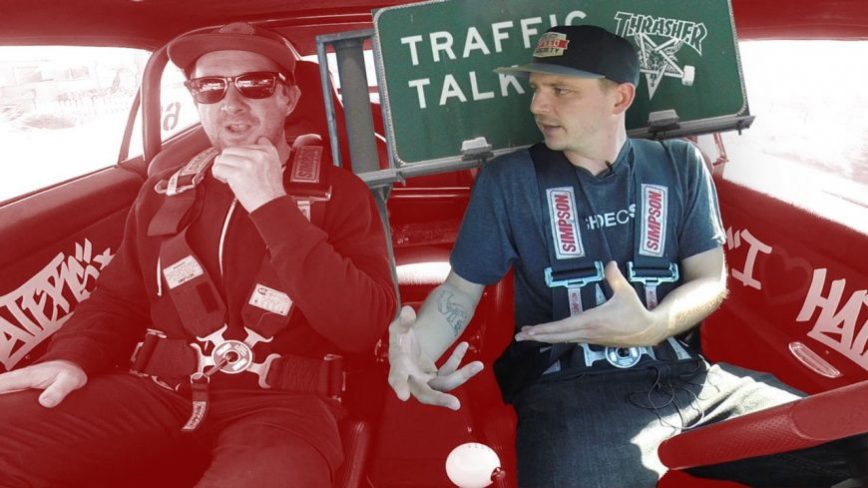