Tesla is one brand that definitely manages to pack in a lot of technology. In fact, ...

Tesla is one brand that definitely manages to pack in a lot of technology. In fact, some might even argue that the brand is single-handedly changing the way that we look at automobiles. However, while Elon Musk, the man at Tesla’s helm, might be a pretty smart guy and come up with some pretty groundbreaking stuff, there are some problems that even one of the world’s smartest individuals hasn’t solved just yet.

One of those issues is that of crime as it pertains to breaking into cars. Now, we aren’t saying that Musk has completely left this area alone as he has definitely made strides here. As of now, Tesla vehicles come with “Sentry Mode” that essentially enables a variety of security cameras onboard to keep thieves away and catch them in the act if it can’t keep them away.

However, as Sentry Mode is still relatively new and not widely known about, one very basic design element of Tesla vehicles has encouraged criminals to target them when looking to break into a vehicle. As it turns out, on the top of the rear seat, there is a handle that lowers the seat to allow somebody to get into the trunk. Because of this, apparently, those looking to pull a quick one can smash in the back window, lowering the back seat and seeing if there are any valuables within the trunk.

From what we understand, this form of crime has been running rampant and is a pretty regular complaint among Tesla owners. The occurrence of this sort of issue has fallen with recent shelter in place orders due to the pandemic. However, since people are more likely to be out and about now, apparently, the issue has picked back up. As far as advice, we’re told that the best thing to do is activate Sentry Mode, leave the back seat down to show that there’s nothing in the trunk, and maybe even consider getting a warning sticker that tells would-be criminals that they are being watched on camera. 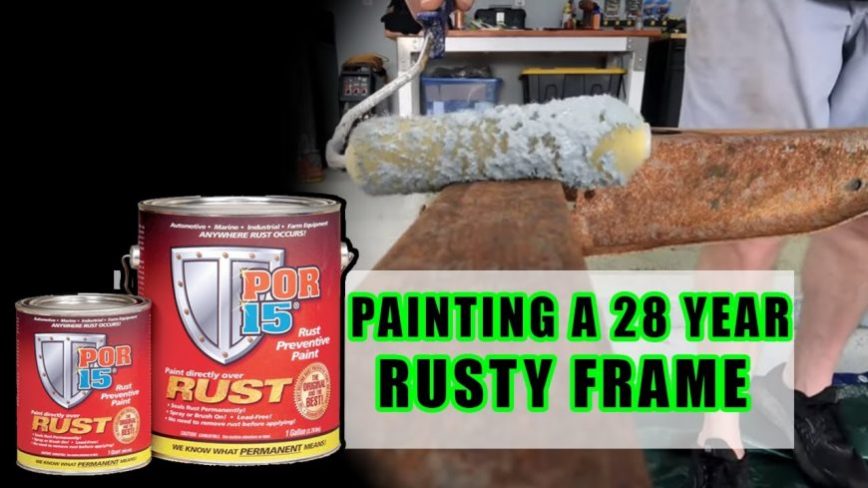