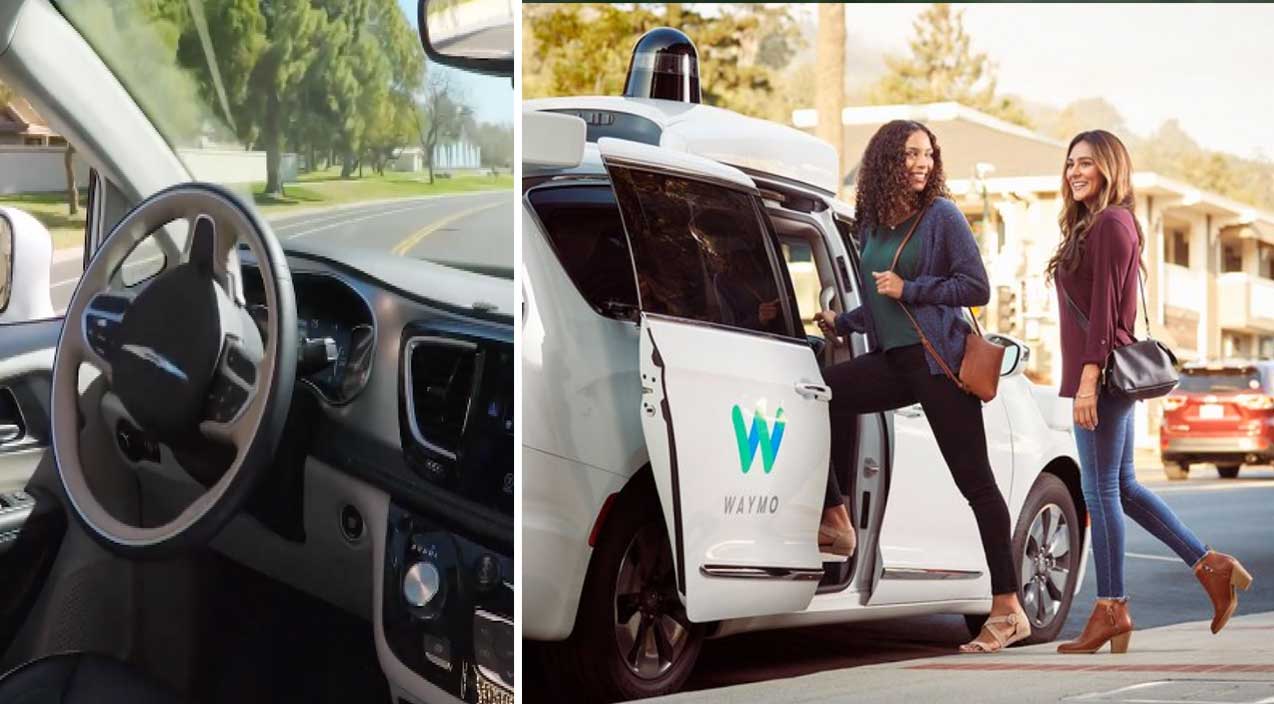 I don’t think that anybody is denying the idea that cars that can drive themselves around are really cool. The technology is so advanced that it might even shock most people when you really think about just how much processing the computers have to do in these vehicles in order to make sure they get their occupants from one point to another safely. Not only do they have to consider the direction of the road and keep the body of the car between the lanes but they have to do things like observe the traffic around the vehicle and even preemptively judge how to handle pedestrian situations. After all, people can be quite unpredictable as to whether or not they’re going to walk in front of the car. Considering how to try to figure out how to get a computer to judge that is pretty crazy if you ask us.

This time, however, we get the opportunity to go on a ride with Google’s rendition of an autonomous vehicle as one of the companies that has been working on this type of idea for the longest period of time. In this one, we take a stab, as potential passengers who are ready and willing to learn how this all works, to try and see what exactly It looks like as the vehicle is going through its progressions and trying to judge the road ahead of it, considering all factors while trying to get all the occupants to their destination safely.

If you follow along in the video below, you’ll be able to ride along with a pretty unique visualization that takes you inside of the virtual thought process that powers such an autonomous vehicle so that maybe you can begin to grasp exactly what it’s like for those who are thinking about programming these types of computers. We get the feeling that this one might just give you an all-new appreciation for just how much data these things have to collect and process all at the same time while they’re hustling down the highway.

A look at the POV of self-driving cars