We have seen some rather peculiar tricks and hacks that have been discovered in the ...

We have seen some rather peculiar tricks and hacks that have been discovered in the garage. We have to admit that we have seen some creators take on some really obscure projects. It looks like this lock genius takes it to an all-new extreme. We were simply amazed by some of the ways that he has managed to crack open padlocks.

In fact, this guy has discovered so many ways of getting around padlocks that he says companies like Master Lock are in the process of suing him! Just imagine a company coming after you for proving that you’re smarter than their design. We’re not sure if it’s more scary than interesting. It is certainly a story to tell at parties, though. There aren’t many people who can say that they’ve outsmarted the biggest lock maker in the world!

This time, we check out a demonstration that shows why such companies are a little upset with the methods that he’s broadcasting for the world to see. In this one, he uses a simple zip tie to get into a Master Lock. On one side, we can definitely see why the company behind it might be a little bit upset. On the other though, perhaps this is an excuse to make an even better product! At the end of the day, it could be argued that this whole ordeal is in the name of progress.

Check out the video below that shows off the trick that gets this home brewed locksmith into a lock within just a couple of seconds. This truly shows us that sometimes, you might not be as secure as you think. Perhaps it’s time to go out and upgrade that security system as well. One can never have enough protection.

HOW TO OPEN LOCKS WITH NUT WRENCHES! 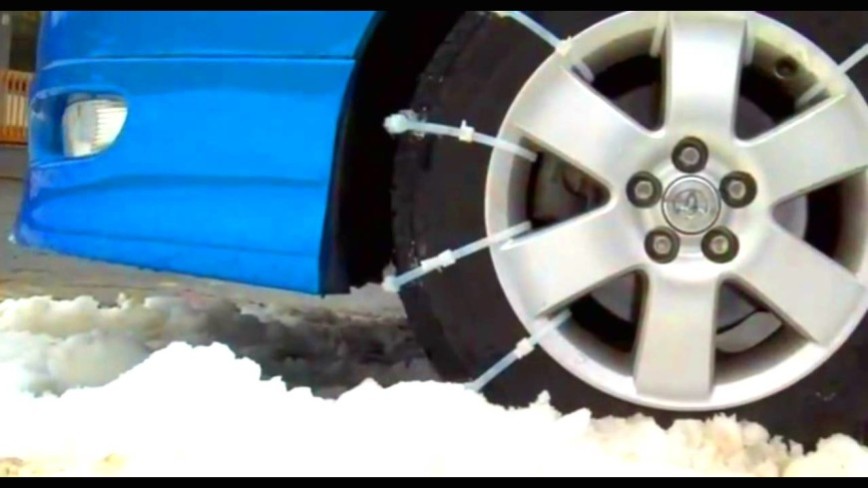