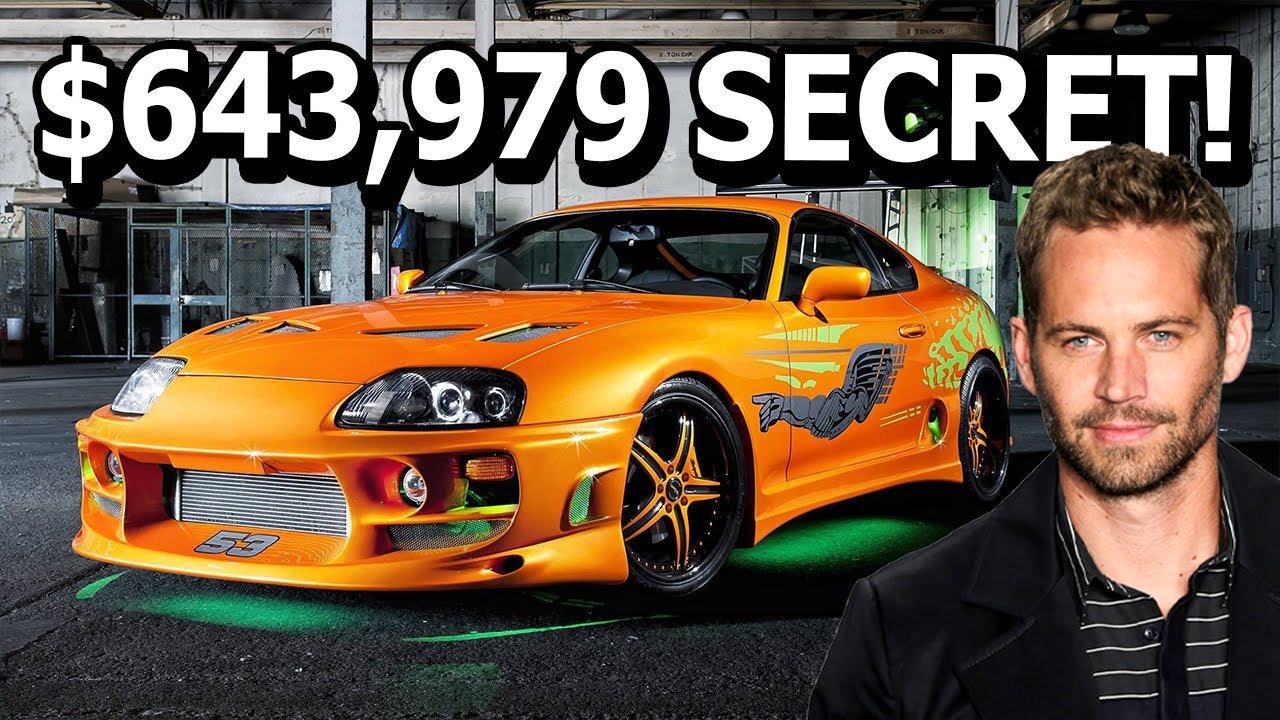 With the original The Fast and the Furious movie, so many different aspects just came together perfectly and at the right time. When the film first came out, nobody expected much of it. However, as time would tell, it would become one of the most popular movies in car culture and kicked off one of the most viewed movie franchises to ever hit theaters.

All of these years later and we can see exactly how the decisions from the first film would come together just right in order to paint a picture that could be built upon for almost 2 decades at this point.

Following the widespread success of the franchise, some of the vehicles from the original movie would become cornerstones of automotive culture. We aren’t just talking about the actual cars from the film. Instead, certain vehicle models would end up being seeing a hike in demand in real life as well as people absolutely fell in love with the flick.

With that, sometimes, we can’t help but wonder what exactly it would cost for a normal person to be able to add one of the original beauties to their garage. This time, thanks to Ideal Media, we get exactly that opportunity to figure out how much we need to start saving in order to call one of these machines ours.

Down in the video below, we get the full rundown on some of the prices that these machines bring. While cars aren’t generally seen to be an investment, we think that these fast and furious rigs might be a little bit of an exception.

As the franchise has blown up in popularity and some of the people who grew up watching it are coming into adult money it seems as if the cars from the film are getting more and more expensive each and every day.

« Heading Out to Sea in Amazon’s Worst-Rated Boat